Tuface, Wizkid, Other Entertainers Who Have Changed Names

At some points in their career, a number of entertainers have had to drop the names with which they rose to fame and adopted new… 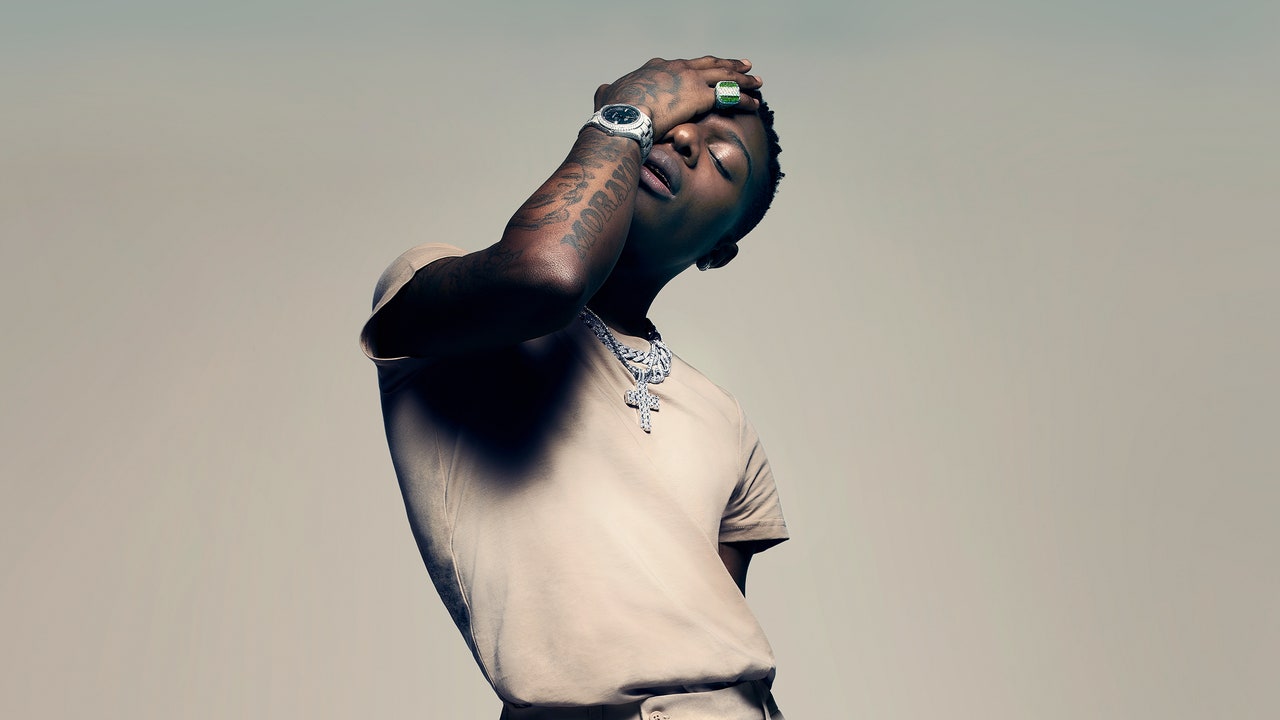 At some points in their career, a number of entertainers have had to drop the names with which they rose to fame and adopted new ones – either for business or personal names.

Daily Trust looks at some of the Nigerian entertainers, including Nollywood actors/actresses and singers, who have changed or rebranded their names with what they were known with to another name.

The first on our list is Nigerian singer and songwriter, Daniel Benson Buju, popularly known as Buju.

The singer started his career as a musician after he was signed to Burna Boy’s record label, Spaceship Record. He released his debut single ‘Catch A Vibe’ in February 2018, and has since been making waves in the music industry. He has collaborated with artists like Wizkid, Ladipoe, Blaqbonez, and many more.

In February 2022, Buju took to his social media pages to announce a change of name. He said he would no longer answer BUJU but ‘BNXN’ which is pronounced as Benson.

Popular Nollywood actress, Toyin Abraham Ajeyemi, is another entertainer that changed her name. She used to be known as Toyin Aimakhu.

The actress took to social media to announce that she has changed her name from Aimakhu to Abraham towards the end of 2016.

During an interview, she explained that a lot of controversies and negative vibes surrounded the ‘Aimakhu’ name as she had a messy public marriage crisis and also had a boyfriend who is a thief.

She further explained that she wanted to enter 2017 and have a fresh start, hence the change of name.

Another entertainer that has changed their name is legendary singer and songwriter, Innocent Ujah Idibia, popularly known as 2Baba.

In 1996, he adopted the stage name 2face (Tuface) but officially changed his name to 2Baba in 2016. He stated in a radio interview with Wazobia FM that he changed the name in other to separate his personal life from his business life.

He further explained that people had been calling him 2Baba for a while and he decided to adopt the name as he was now more mature.

Nollywood actress, Fathia Williams, used to be known and addressed as Fathia Balogun as she was married to Nollywood actor and colleague, Saheed Balogun.

The duo was married for 14 years and divorced afterwards. After several backs and forth, which included lawsuits, Fathia changed her surname from Balogun to Williams.

She announced through her social media pages that she would be referred to as Fathia Williams as Williams is her maiden name.

Another entertainer on the list is Nollywood actress and presenter, Belinda Effah. Belinda took to her Instagram page in April 2021 to announce her change of name. She asked that she be referred to as Grace-Charis Bassey Effah instead of Belinda Effah.

Speaking at a press conference held on the set of Nollywood Queens, she revealed that it was a divine encounter with God that prompted the change of name.

She further explained that she had always wanted to change her name as she couldn’t really grasp its meaning.

Another popular artiste who has changed his name is Ayodeji Ibrahim Balogun, best known as Wizkid.

In June 2021, the Grammy award winner changed his Instagram name from Wizkid to Big Wiz. Although there was no formal announcement, he hinted at how he wanted to be called.

Fans of the singer had suggested that the singer removes ‘kid’ from his name, based on his age and achievements in the industry.