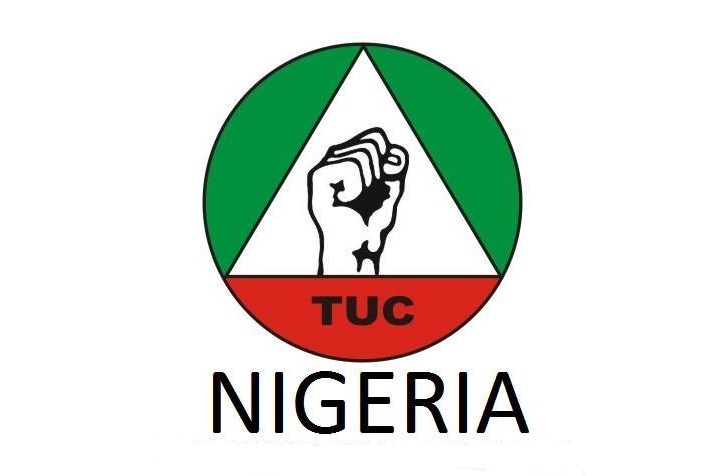 The Trade Union Congress (TUC) Tuesday warned the federal government and the National Assembly to immediately stop what it described as ‘’malicious agenda’’ of privatising unity schools across the country.

It argued that there was nowhere in the world where secondary education was being run as a profitmaking venture, insisting that its members would use every available means to resist the attempt.

It would be recalled that the Speaker, House of Representatives, Femi Gbajabiamila, had in September 2021 vowed that he would take over the sponsorship of a bill that would empower boards of trustees to take over total management of the schools using the Public Private Participation (PPP) model.

But speaking at the 12th Triennial National Delegate Conference in Abuja, the TUC President, Quadri Olaleye, condemned the move and assured the union would resist it.

He said, ‘’We are not unaware about the serious conspiracy to privatise the 110 federal government colleges and the push the National Assembly to actualise the malicious agenda.

‘’There is nowhere in the world where secondary education is run as a profit-making venture; we wonder why ours is different. We warn that we are not going to allow our collective patrimony to be sold to a handful of individuals and the highest bidder,’’ the TUC boss said.

‘’It is obvious the millions of Naira invested into national security is a waste of resources. The terrorists are emboldened by the day making Nigerians more vulnerable. This ugly development keeps investors, especially foreigners away.

‘’We urge the federal government to, for once summon the political will to name, shame and end the killing of Nigerians in churches, mosques, roads and their houses. Nigerians want to sleep with their two eyes closed,’’ he added.