We will deliver high-quality projects, China assures at ‘Belt and Road’ forum

President of China, Xi Jinping, on Saturday, assured that the Belt and Road Initiative (BRI) would deliver green and high-quality development projects in partners’ countries.… 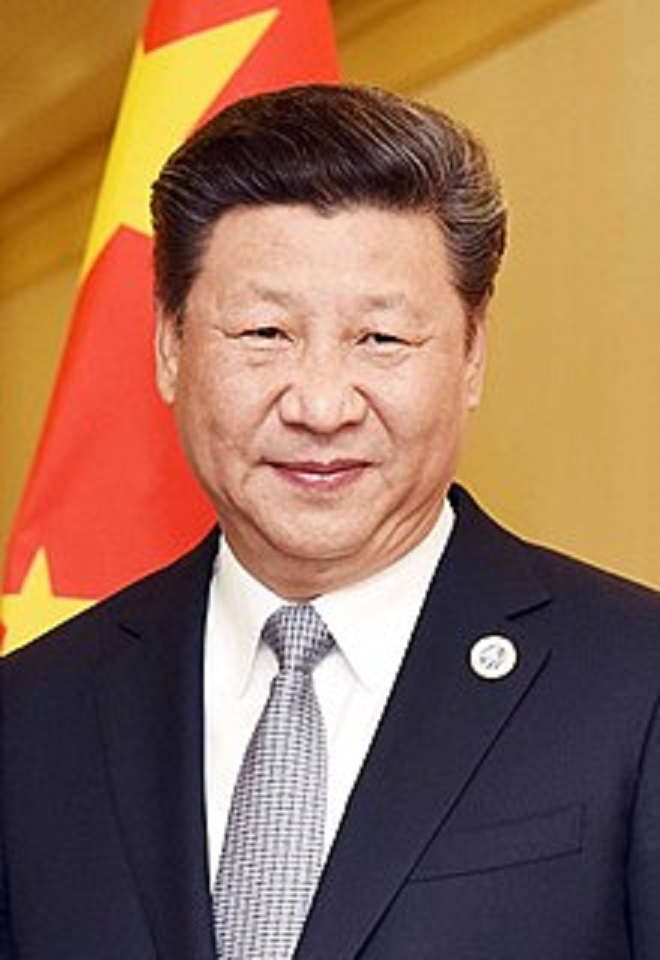 President of China, Xi Jinping, on Saturday, assured that the Belt and Road Initiative (BRI) would deliver green and high-quality development projects in partners’ countries.

Led by China, Belt and Road Initiative (BRI) is a transcontinental connectivity project launched in 2013 by President Xi Jinping.

The initiative seeks to rebuild ancient trade routes between Asia and Europe, as well as build new links in the Middle East and Africa.

Since the launch of BRI, China had signed more than 170 agreements with 126 countries and 29 international organizations.

“We enriched the concept of Belt and Road and jointly reaffirmed our commitment to its high quality development, guided by the principle of extensive consultation, joint contribution and shared benefits,” President Xi said while briefing the media on the outcome of the second Belt and Road Forum for International Cooperation (BRF), in China.

Heads of state and government from 37 countries and other representatives from around the world attended the forum.

The Chinese leader announced that cooperation agreements worth more than $64 billion were signed at the forum.

He said parties reached 283 deliverables and the leaders agreed to act on the principles of high standard, people-centered and sustainable development in line with internationally-accepted standards.

Earlier, at a roundtable meeting with the visiting leaders, President Xi called for joint efforts of all parties to work on the result-oriented implementation of projects.

Through hosting the second forum, China expects to further implement Belt and Road projects and bring more positive outcomes for people of all countries, Xi said.

He also encouraged the full participation of more countries and businesses in expanding common interests.