The Senate impeachment trial of US President Donald Trump is likely to begin in seven days with key players sworn in later this week, Majority… 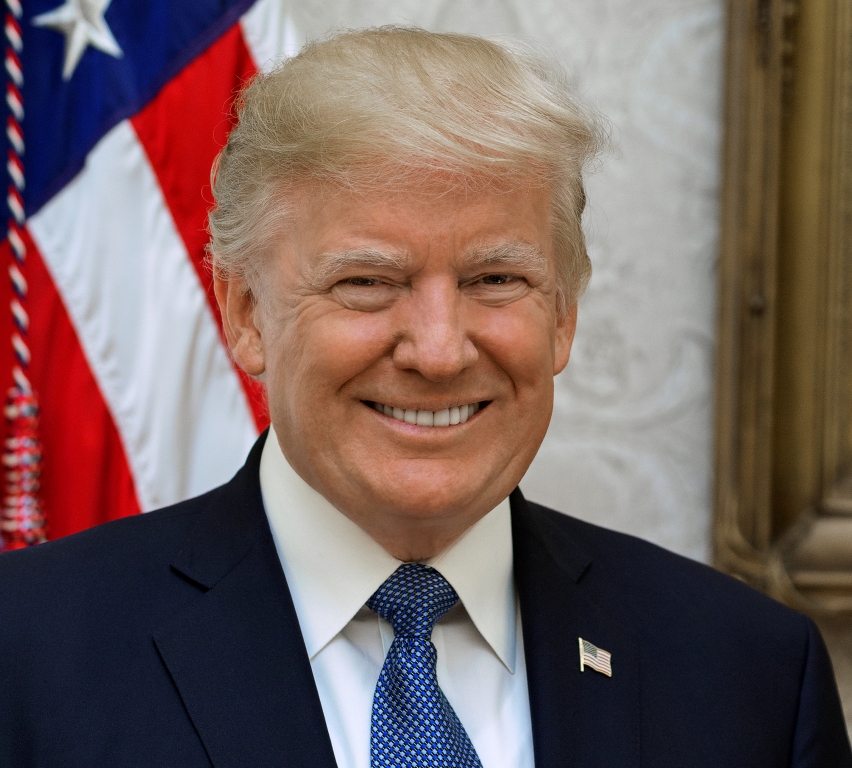 The Senate impeachment trial of US President Donald Trump is likely to begin in seven days with key players sworn in later this week, Majority Leader Mitch McConnell said Tuesday.

McConnell said he expected the House of Representatives to deliver the articles of impeachment against Trump to the upper chamber on Wednesday.

“We believe that if that happens — in all likelihood — we’ll go through preliminary steps here this week which could well include the chief justice coming over and swearing in members of the Senate and some other kinds of housekeeping measures,” McConnell told reporters.

“We hope to achieve that by consent which would set us up to begin the actual trial next Tuesday.”

Trump faces charges of abuse of power and obstruction of Congress, and the 100 senators will be his judge.

On Thursday or Friday this week, Supreme Court Chief Justice John Roberts is expected to be sworn in to preside over the trial, which should last at least two weeks, and could run through mid-February.

Nancy Pelosi, the Democratic House speaker, called for a fair trial and demanded the Senate subpoena witnesses and documents from the White House that will be crucial in the trial.

“The American people deserve the truth, and the Constitution demands a trial… The president and the senators will be held accountable,” she added.

Trump will become only the third president in US history to go on trial, risking his removal from office.

But his conviction is highly unlikely, given Republicans’ 53-47 control of the Senate, and the high two-thirds vote threshold required to find him guilty.

But both parties were girding for tense weeks of hearings that could lay bare the US leader’s alleged wrongdoing to the American public on live television.

Pelosi attacked suggestions by Trump and some of his supporters that the Senate, as soon as the trial opens, vote to dismiss the charges. That would only require a majority vote.

“A dismissal is a cover-up,” she charged.

McConnell, however, pushed back against suggestions that he would try to prevent the trial from going ahead.

“There’s little or no sentiment for a motion to dismiss. Our members feel that we have an obligation to listen the arguments,” he said.

Trump was impeached on December 18 when the House voted to formally charge him with abusing his power by illicitly seeking help from Ukraine for his reelection campaign.

He is accused of holding up aid to Ukraine to pressure Kiev to investigate former vice president Joe Biden, the frontrunner in the race for the Democratic party’s 2020 presidential nomination.

Trump is also charged with obstruction for holding back witnesses and documents from the House impeachment investigation in defiance of Congressional subpoenas.

The president used a rally in Wisconsin on Tuesday night to berate the Democrats for pursuing impeachment while he was busy with issues that he said affected everyday lives.

But the White House is steeling itself for a trial that could present damaging evidence against the US leader on national television.

Pelosi had delayed delivering the articles of impeachment to pressure the Senate to agree to subpoena witnesses with direct knowledge of Trump’s Ukraine actions, including his chief of staff Mick Mulvaney and former national security advisor John Bolton.

McConnell said that, as with the impeachment trial of president Bill Clinton in 1999, the witness issue will only be considered after the 100 senators — the jurors in the trial — hear the prosecution and defense arguments, which could take two weeks.

Late Tuesday Adam Schiff, the House Democrat who led the Trump investigation and is expected to lead the team of House impeachment managers in the Senate, announced that they had received new evidence supporting the charges that they would forward to the Senate.

The evidence comes from phone records provided by Ukrainian-born American Lev Parnas, who allegedly worked with Trump’s private lawyer Rudy Giuliani in the alleged scheme to pressure the Ukraine government for dirt on Trump’s Democratic rivals.

Parnas’s records “demonstrate that there is more evidence relevant to the president’s scheme, but they have been concealed by the president himself,” Schiff said.

“There cannot be a full and fair trial in the Senate without the documents that President Trump is refusing to provide to Congress,” he said. (AFP)