Troops rescue mother, her 4 children, others in Kaduna 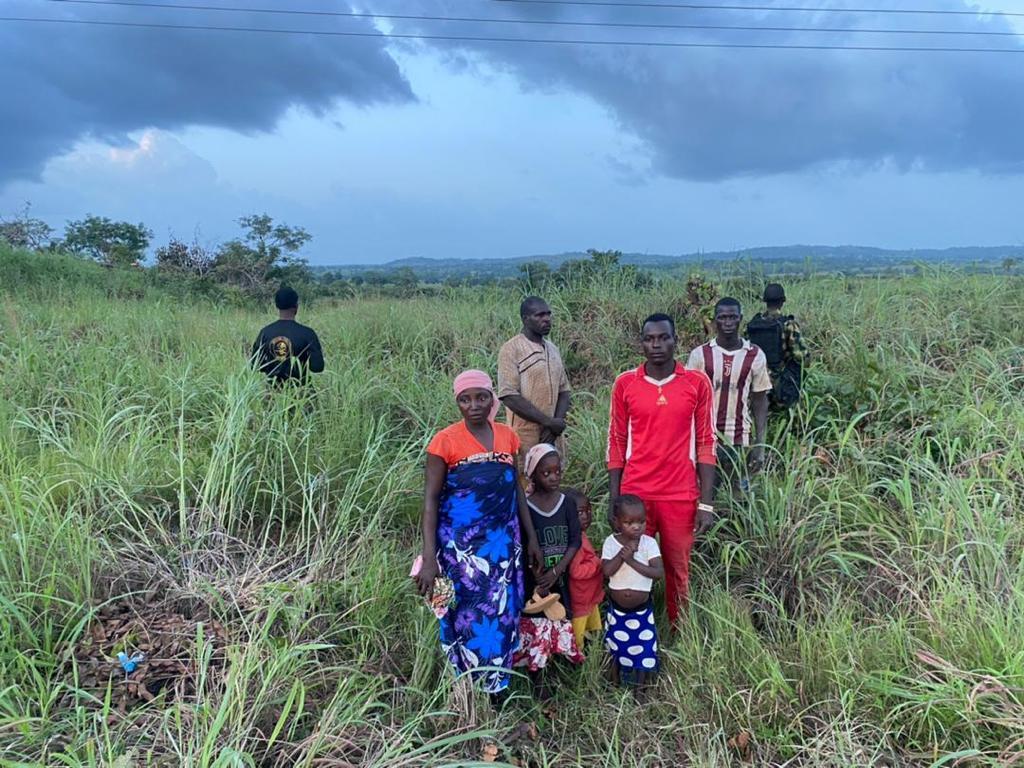 Troops of Operation Forest Sanity have rescued a kidnapped mother and her four children with other three villagers during a patrol along Birnin Gwari and Chikun LGAs.

It was gathered that the troops came under fire from the bandits while on patrol along the Birnin Gwari-Gayam-Kuriga-Manini axis.

Daily Trust learnt that the troops returned fire and promptly subdued the bandits, who fled into the forests, leaving behind the captives in their custody.

Samuel Aruwan, the Commissioner for the Ministry of Internal Security and Home Affairs, in the state confirmed the incident in a statement issued on Tuesday.

He identified those rescued to include – Gloria Shedrack and her four children named Jimre Shedrack, Jonathan Shedrack, Angelina Shedrack and Abigail Shedrack. Among the adults freed are Joseph Ishaku and John Bulus.

“The seven victims have been reunited with their families,” he said. Aruwan said the Government of Kaduna State commended the troops and thanked them for their brave efforts in rescuing the victims.