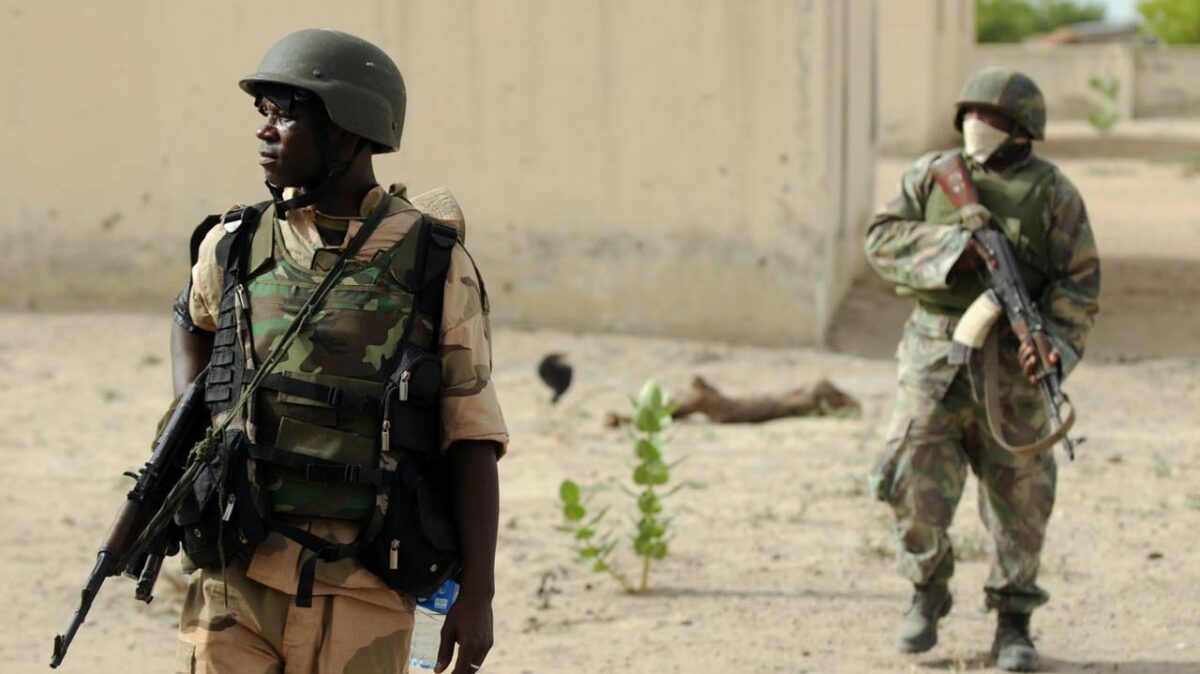 Local sources revealed that the bandits were part of the notorious group terrorising the area.

Also, security reports from the Kaduna State Government said that the troops laid an ambush along the route following credible intelligence on the bandits’ movement in the area.

In a statement signed by the Kaduna State Commissioner for Internal Security and Home Affairs, Samuel Aruwan, said the bandits entered the killing zone and troops opened fire on them while attempting to invade the road for an operation, and that the bandits returned fire as they beat a hasty retreat.

He said the dead bodies of two bandits were retrieved by the troops, after the firefight, with the rest suspected to have escaped with gunshot wounds.

He also urged members of the communities around the area to report individuals seeking medical attention for suspicious injuries.

Aruwan said, “Citizens are to note that any locals found harbouring or providing medical aid to bandits with bullet wounds will be charged as bandits.”