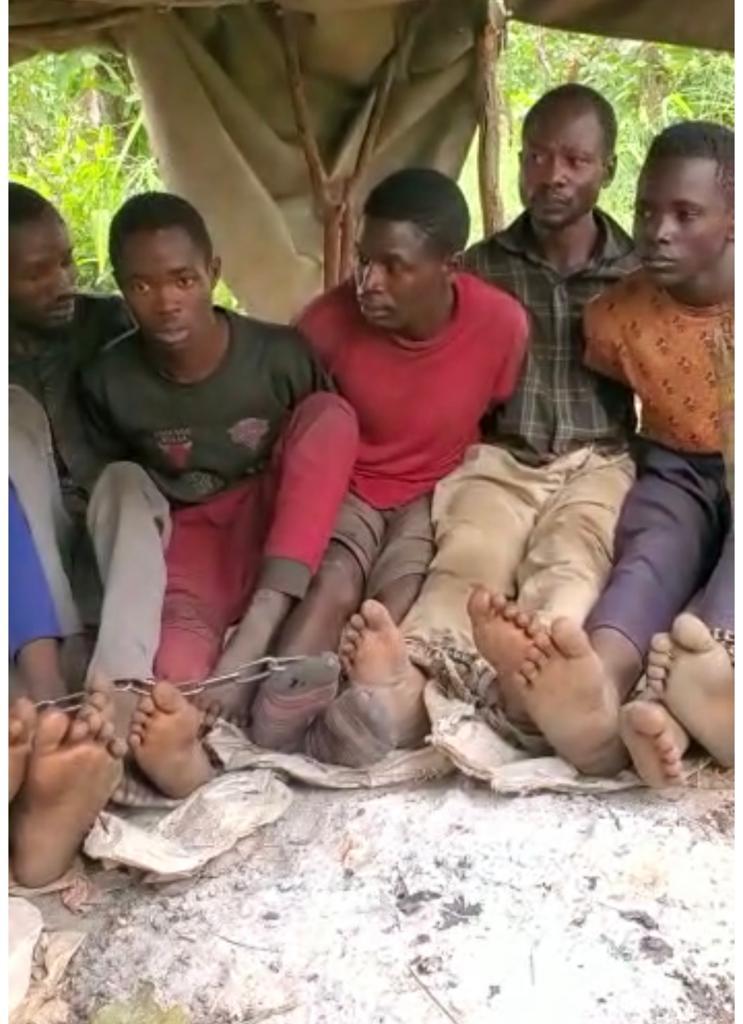 Troops of Operation Forest Sanity have killed several bandits and rescued 10 hostages chained in a camp during raids on the kidnappers’ hideouts in Chikun and Igabi Local government areas of Kaduna State.

It was gathered that the troops cleared camps at Apewohe, Dakwala and Kunai hills in Chikun LGA.

Samuel Aruwan, Commissioner for Internal Security and Homes Affairs, in a statement said another camp was dislodged at a location at ‘Daban Lawal Kwalba’ in Igabi LGA, after the troops overpowered bandits guarding hostages.

“The troops after clearing out the bandits stormed the hideouts and rescued 10 kidnapped persons who were chained. The troops untied the hostages,” he said

According to Aruwan, the troops successfully evacuated the hostages to a military facility where they are receiving medical attention before being reunited with their families.

He said the state Governor, Malam Nasir El-Rufa’i, commended the troops for the operation and encouraged them to sustain the efforts.