Tribute to Abdulrauf Musa, a veteran journalist and mentor

My dear Mentor Rauf, AbdulRauf, died on Friday, October 13, 2022 after a brief illness, aged 52. Rauf, as he was fondly called by colleagues,… 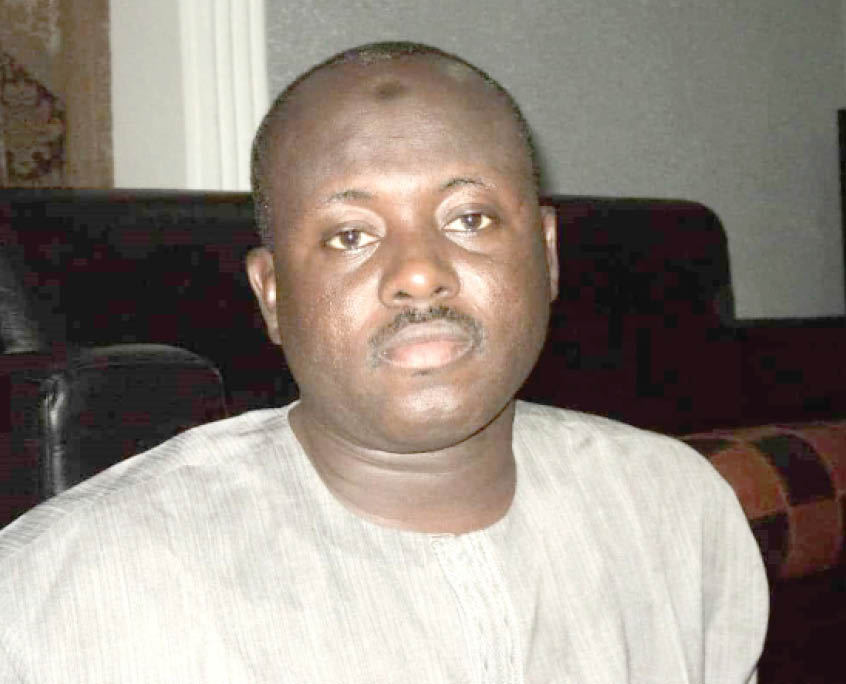 You were one of the first staff members I met when I came to Triumph Publishing Company Ltd in 1998, as a freelancer. Your mentoring relationship began immediately; 24 years ago today.

When I think of you and the impact you have had to encourage me in the field of editorial production; throughout my professional career, and on the careers of countless others, I am almost at a loss for words with which to better describe you? Mentor, brilliant production editor, visionary leader, role model, advisor, trusted friend and colleague; You are all of these blended in one personality.

I joined Triumph Newspaper accidently after I helped someone to typeset her Hausa novel, while working with a private Chartered Accountants firm in Kano. Triumph Publishing Company published the book and based on the information I heard, the typesetting was adjudged as very good, and that was how the supervisors – Garba Kamba and Abdulrauf Musa – informed the management to employ me to work in the company. They wanted to employ me but the salary I was earning then was higher than what the head of the composing unit was earning. So, I declined the offer, but Abdulrauf Musa, however, advised me to accept it, and work as a part-time staff. He told me that I would access more practice and learn better in the media house as a staff of Triumph. As he put it then, “Triumph is an institute.”

Under his supervision, during my stay at Triumph and up to the time I joined the Daily Trust Newspaper; in 2003 I was under his guidance. I became more self-confident in my abilities, and most of all, Abdulrauf’s subtle approach brought out the best in me.

I would not have been the person I am today were it not for people like him. You were a catalyst for career success, not just for me but for so many others in newspaper design and editorial production.

I write on behalf of your mentees and give you our heartfelt thanks. We pray that Allah showers his mercy on you and grant you the highest level of paradise, Jannatul firdaus, Ameen.

You have motivated us, enabled us, supported us, and helped us reach that potential and beyond; you showed us the way. We all have similar stories to share about how you personally advanced our careers. We may write a booklet about your lifetime, if we are going round to collectively collect more about your lifetime from different people, as Dr Tilde did hours after you have left us.

You have taught me so many things. The first lesson was about how to be steadfast on truth and trustworthiness. “Ka zama mai gaskiya ko da yaushe,” was a regular admonition from him.

Secondly, is that as production editor, one checked advert sizes, whether they are colour or black; check captions of pictures on pages before passing them to Pre-press for the final printing,  to avoid errors, and it has opened countless doors in my career.

Throughout the years I have known Rauf, he was a highly religious person who attended all prayers in congregation in the mosque. He encouraged people to stop whatever they were doing whenever it was time for prayer to offer it and return to work.

I need to share one other interesting story about Rauf. After he left Media Trust Ltd, whenever he had an advertisement to place in the Daily Trust Newspapers, or Aminiya, the vernacular paper published by the same media conglomerate, he would send it to me through email or drive down himself to our office, and hand me the money. He never took more than half of the commission. He would instruct me to take half and collect half.

Wednesday October 5, 2022, a week before his death, he posted in his WhatsApp status that “It’s by the grace of Allah one survives terrible about typhoid. Today the story would have been different.”

And I responded immediately, “Ayya, Allah Ya baka lafiya, Ya sa kaffarane.” Within a minute he had replied, “Nagode”.

Allahu akbar. Allah knows better than all of us. Mentors are so important and often shape our lives and careers.

I received many phone calls, text messages from numerous people who sent their sympathies and prayers for you, as they know how very close we were.

Abdulrauf was buried in Kano. He is survived by his father, mother, wife and 4 children.

I pray Almighty Allah to forgive your shortcomings and admit you into Aljannah firdaus; give your family, friends and all your loved ones the fortitude to bear this huge loss. Ameen.