“When beggars die, there are no comet seen but heaven themselves blaze forth the death of princess” – Julius Caesar Adzuayi ‘ZaZa’ Simi-Yel Ewuga lived… 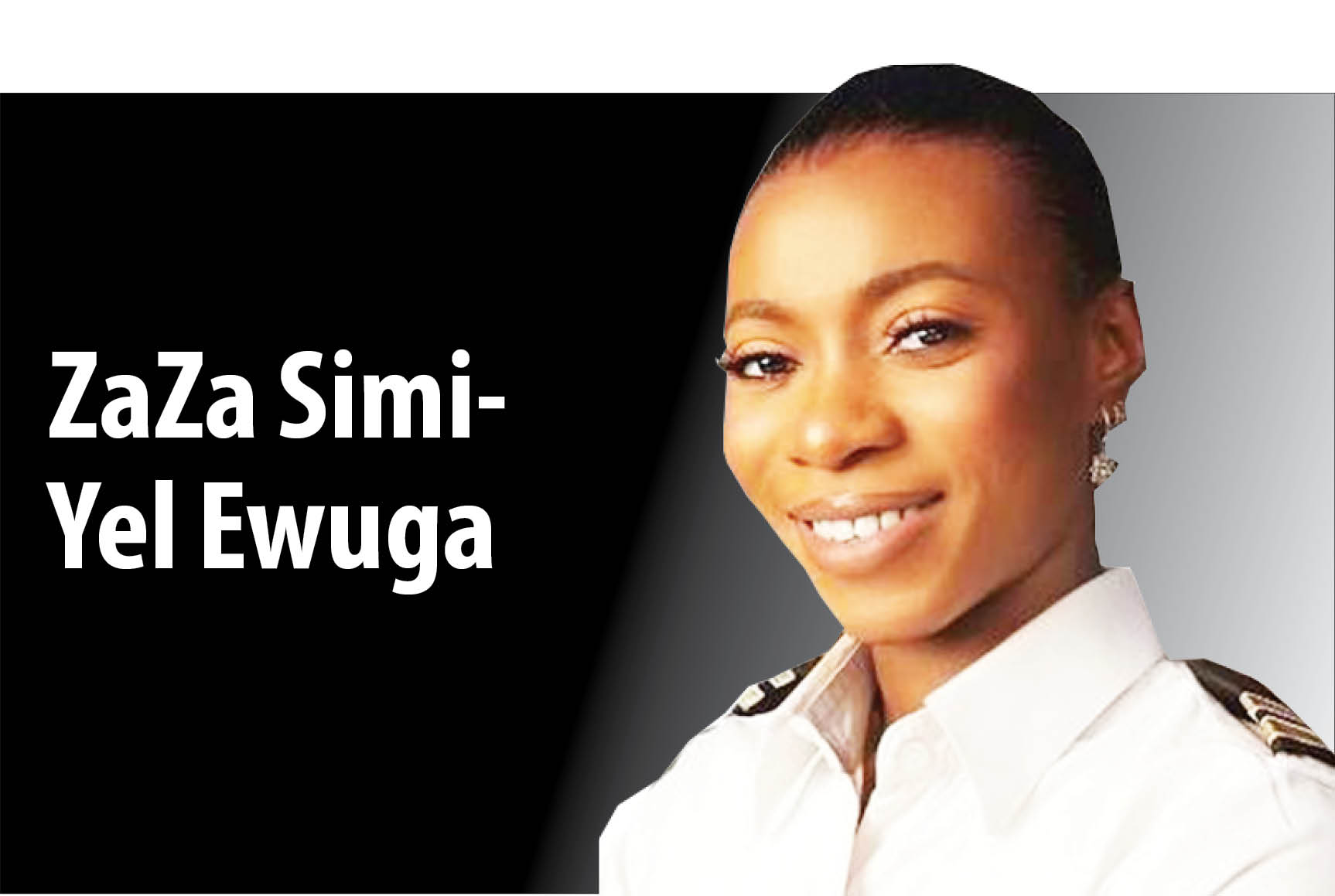 “When beggars die, there are no comet seen but heaven themselves blaze forth the death of princess” – Julius Caesar

Adzuayi ‘ZaZa’ Simi-Yel Ewuga lived a life of legacy, boldness, resilience, courage and love from December 4, 1988 to May 11, 2022. She died in a plane crash in Central Cameroon. The aircraft, with 11 passengers on board, was flying from Yaounde Nsimalen Airport to Belabo in the east of the country when air traffic services lost radio contact.

Since her demise, which has left a big hole in the heart, a lot has been said about this effervescent young woman for leaving her imprint on the sands of time in her short but eventful lifespan.

Simi-Yei Ewuga, who was born on December 4, 1988, was the younger of the two daughters of Senator Solomon and Mrs Josephine Ewuga. She hailed from Nasarawa State but grew up in Plateau.

She started her kindergarten education at the Beehive School in Jos, Plateau State, attended various primary schools and went to Olashore International School, Osun State, where she completed her secondary school education.

Fondly known as Zaza by her beloved family members and numerous friends around the world, she was loved and cherished by many. She was an energetic, brilliant, personable and charismatic young woman who lived a balanced life. She was very down-to-earth, quick to lend a helping hand, generous and dedicated to all she put her mind to. She made friends everywhere she went, and her family members have received condolences across the world, including England, Sweden, Italy, Cameroon, Nigeria, USA, Germany, France, Canada. This is because Zaza was relatable, humble and loving, and always making connections and taking the time to care for others.

Her aviation journey began in 2016 after she obtained a commercial pilot licence from Phoenix East Aviation, Daytona Beach Florida, USA. Shortly after graduation, she began her career with Caverton Helicopters the same year and was hired as a second officer and flew the Twin Otter DHC-6 400. She was later promoted to the position of first officer and continued to fly the same aircraft.

She died in active service working for Caverton Helicopters. In September 2022, four months after her death, she was posthumously recognised as a senior first officer “in recognition of her hard work, dedication and unparalled service.”

Before commencing her career in aviation, Adzuayi held roles across the solid minerals, oil and gas, finance and technology sectors. In 2012, she worked as the executive assistant to the chief executive officer of Eta-Zuma Group Limited, a Nigerian mining company and indigenous conglomerate involved in exploration and mining of solid minerals, power generation and steel production.

During her National Youth Service year, she served at the Nigerian Building and Road Research Institute, a parastatal under the Federal Ministry of Science and Technology, where she worked as a marketing representative. Subsequently, she worked in the oil and gas industry as a business development officer at DuPort Marine from 2013 to 2014. Her contributions to the company led to the acquisition of mining licences, as well as developing a sound rapport with the mining communities.

As a consummate professional who sought knowledge and experience across various fields, during summer breaks from university, Miss Ewuga completed internships at various Nigeria-based companies. Two of these included working at one of the foremost investment banking companies in Africa BGL (2011) and working at the renowned Huawei Technologies (2009).

In addition to her aviation pursuits, she was also learning French, setting up an animal farm with her aunty and had numerous financial commitments, where she supported the less-privileged. She was disciplined, hardworking and humble and always channelled her diverse experiences across different sectors into various business ideas and investments.

We salute the gallant wings of Senior First Officer Adzuayi Ewuga and pray for her eternal rest. She is greatly missed and her absence is deeply felt worldwide.

But we take solace in the words of Thomas Jefferson thus, “I enjoy good heath, I am happy in what is around me, yet I assure you all, I am ripe for leaving this year, this day, this hour,” and a Chinese adage which states, “To die and remain in the hearts of those left behind is not to die.” We pray that our dear princess rest in perfect peace.

We pray that the good Lord would comfort her family and other dear ones. Adieu.

Ibrahim can be reached through fataiib5gmail.com