TRENDING: I was called a pastor because of Jonathan – Sule Lamido

Former Jigawa State governor, Sule Lamido, has said he was heavily criticised, including being called a pastor in the North, because of his support for… 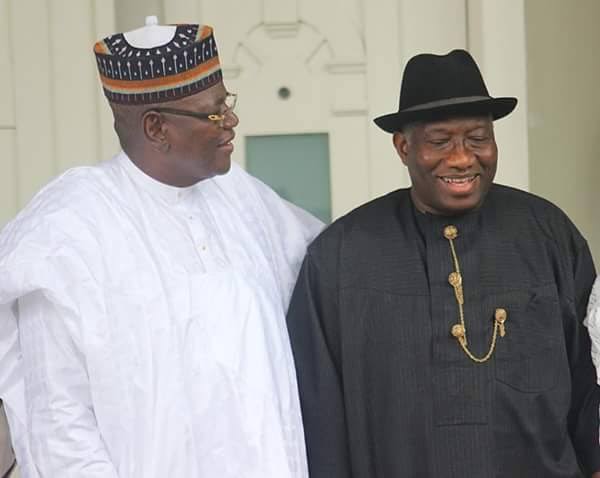 Former Jigawa State governor, Sule Lamido, has said he was heavily criticised, including being called a pastor in the North, because of his support for former President Goodluck Jonathan.

He stated this in a chat with ARISE TV. It is unclear when the interview was granted but it is currently trending on social media.

The former governor who is a member of the Peoples Democratic Party (PDP) accused Jonathan of abandoning the PDP which made him who he is today.

He said, “I feel sad for Jonathan. I feel very very bad for him. This is somebody who ten years ago, was not known in Nigeria. A former director then deputy governor, and then a governor, then vice president, then Nigeria’s president.

“Look at his rise – it was all through PDP. PDP gave him everything in life. It gave him the biggest reward anybody in PDP can attain. I mean, how many of them (in PDP) became Nigeria’s presidents? Only three of them: Obasanjo, Yaradua and himself.

“Is he being fair to PDP? The very party which made him whatever he thinks he’s, the limelight, the international role he’s playing, was PDP’s creation. It was PDP’s facilitation. I feel sad.”

Lamido further stated that he had been called a pastor and was seen as a pariah in the North for standing with Jonathan.

“I was called a pastor in the North because of Jonathan.  I stood by him through thick and thin. In the North, I was seen as somebody who’s a pariah, who’s against the northern interests – because I believe in Nigeria.

“For Jonathan to now begin to contemplate, even in the PDP, to vie for presidency make me pity him a lot. I really pity him,” he said.