The Registrar of Teachers Registration Council of Nigeria, (TRCN), Prof. Josiah Olusegun Ajiboye, has called for the full implementation of the Safe Schools Declarations guidelines… 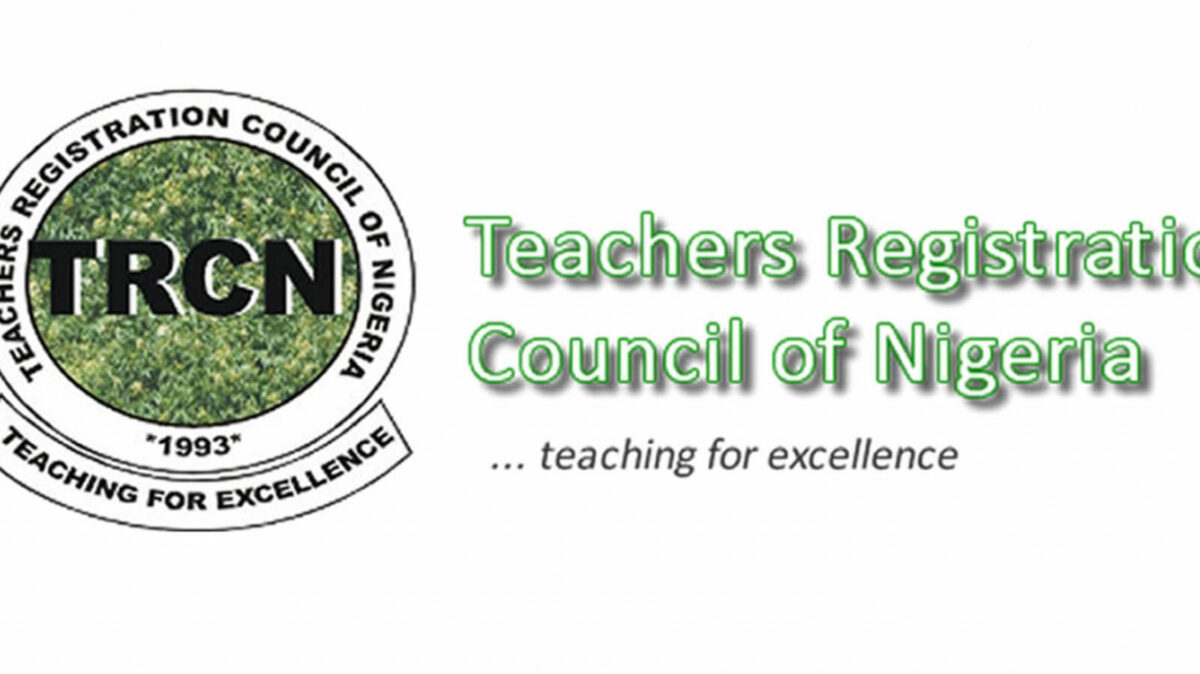 Registrar of the Teachers Registration Council of Nigeria (TRCN)

The Registrar of Teachers Registration Council of Nigeria, (TRCN), Prof. Josiah Olusegun Ajiboye, has called for the full implementation of the Safe Schools Declarations guidelines endorsed by Nigeria in 2015 and ratified by President Muhammadu Buhari in 2019.

Ajiboye made the call while delivering a paper at the 2022 National Delegates Conference of the Nigeria Union of Teacher (NUT) in Ibadan, Oyo State.

Ajiboye noted that over 2,295 teachers were killed in the North East between 2009 and 2022, while over 19,000 others had been displaced, and over 910 schools damaged or destroyed due to the conflict.

He further said over 1,500 schools were forced to close due to insurgency and more than 600,000 children have lost access to education.

The TRCN boss therefore called on the Federal Government to review its security architecture to address the deteriorating security situation.

He noted that as a way forward, federal, state and local education authorities should facilitate the immediate implementation of the National Policy on Safety, Security and Violence Free Schools, NPSSVFS, by making budgetary provisions.

He called for increase of domestic education expenditure of 50 percent over the next two years as committed at the Global Partnership for Education, GPE, Education Summit.

He said schools used for various military purposes, including to hold and execute captives, and as barracks for insurgents, further contributed to parents’ and students’ fears about the safety of sending their children, and especially their daughters, back to school after the insurgents had departed.

While noting that destruction of School buildings, classrooms, students’ hostels, staff quarters, laboratories, and equipment will require billions of Naira to fix, he said, “The cost of security expenditure to manage violence and conflict as well as its economic impact, has increased since 2007, almost doubling from $69.3 billion to $132.6 billion in 2019.”

He added that attacks on schools and terrorism have reduced foreign investment in Nigeria, thereby putting much pressure on the local economy.

He said a school is considered to be safe if schools and learning centers are violence free environments.