A publisher and media consultant to Sheikh Ahmad Gumi, Tukur Mamu, has identified lack of support from the government as one of the reasons he… 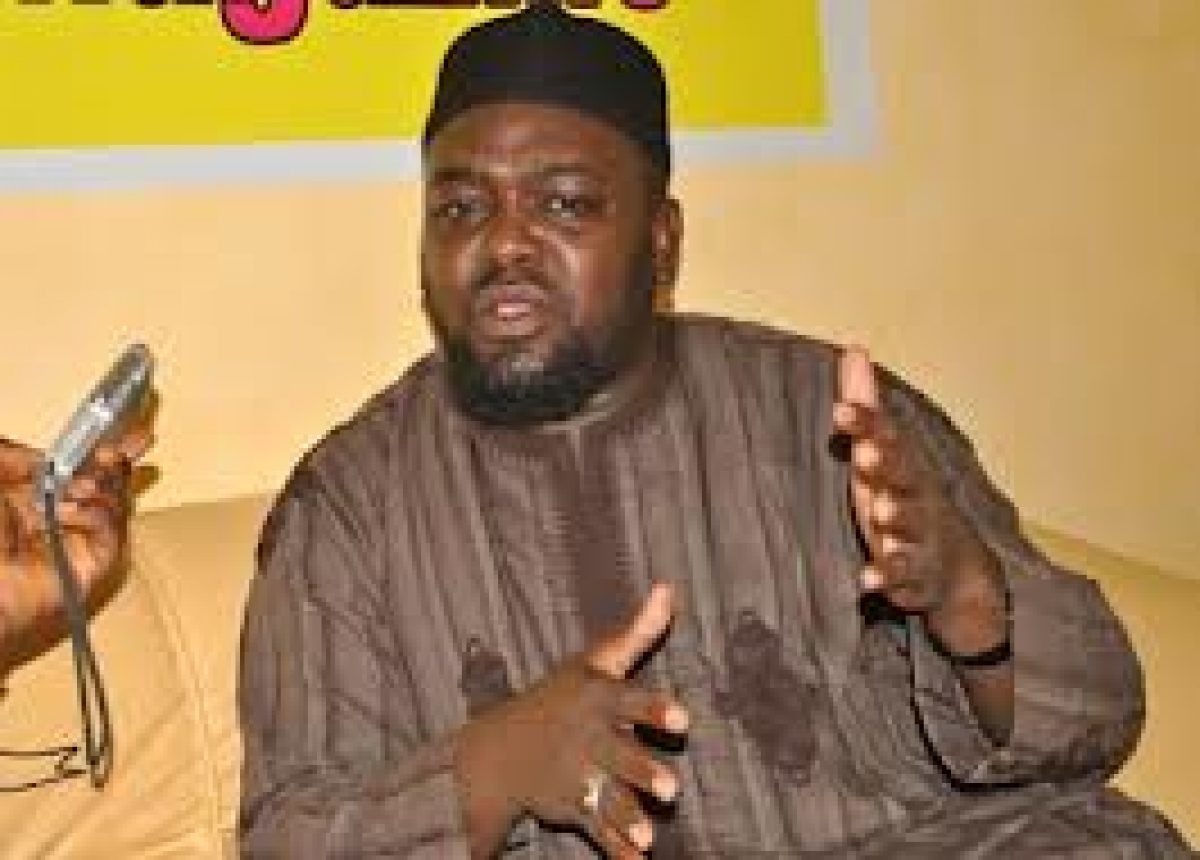 A publisher and media consultant to Sheikh Ahmad Gumi, Tukur Mamu, has identified lack of support from the government as one of the reasons he withdrew from negotiation for the release of kidnap victims of the Abuja-Kaduna train attack.

Mamu, who is the publisher of Desert Herald Newspaper, a Kaduna-based print media, had helped in negotiating the release of 11 hostages who were abducted from theqq Kaduna-bound train attacked by gunmen in March.

He had also helped to secure the release of additional seven hostages in July.

Speaking during a chat with Arise TV on Thursday, Mamu said there was a lack of zeal from the government to support him in negotiating the release of the abducted victims.

He said, “I’ve announced my withdrawal from engaging with this group because I have my reasons. First, when you’re doing something as an army of one, even if you succeed, the success will be very little. And in a situation where there’s virtually no support from the government, no any form of appreciation, you’re even being threatened in one way or the other.

“I am not accusing anybody, I’m not accusing the security agencies. But honestly, from what I’ve seen and the pressure I went through, especially in the absence of government support, it will be very very dangerous for me to continue this.”

The journalist also said he was afraid he could even lose his life in the process, and he quit the negotiation because the government had yet to understand the “magnitude of the crisis.”

“One could even risk the tendency of losing his life. Not from the terrorists of course, but from the corrupt society and then the tendency to even blackmail.

“So, no matter how you want to assist, once there’s no cooperation from the government, especially in a difficult situation like this, I think the best way is for you to disengage. Maybe until such a time when government understand and appreciate the magnitude of the crisis,” he said.