Tragedy of the next moment

Some people call it sudden death especially when not preceded by ill-health. But if one may ask, is death ever sudden? It is not. But… 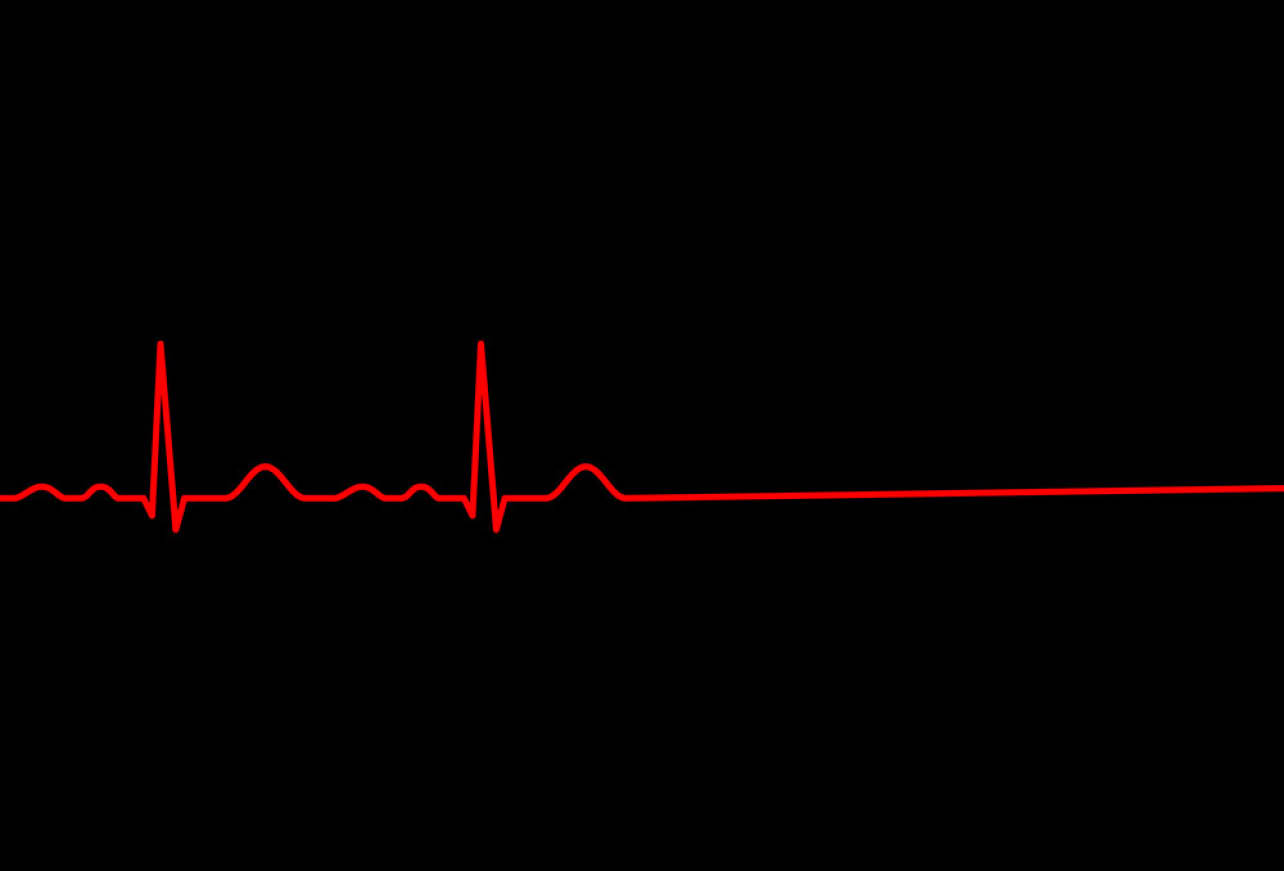 Some people call it sudden death especially when not preceded by ill-health. But if one may ask, is death ever sudden? It is not. But for those who feel there’s time for death, it would always come or appear to be sudden. Although the death on Tuesday July 5, 2022 in Abuja of the 63-year-old Secretary-General of the Organization of Petroleum Exporting Countries (OPEC), Muhammad Sanusi Barkindo may have appeared sudden and shocking, it is one from which those of us who survived him should learn some lessons; more so in a society where people go after wealth, power, authority and relevance as if death were for creatures other than mankind. His death occurred few hours after meeting with President Muhammadu Buhari at the Presidential Villa in Abuja.

Barkindo was well and hearty even after his visit to President Buhari, and thereafter, continued to attend to other activities he had lined up for the day. Even when he returned home, he was attending to his visitors and remained active for most part of the day until he saw the last of them off in the 24th hour and died the next moment; on his way to his bedroom. He was to conclude his second term at OPEC at the end of this month, July 2022. He had come to Nigeria to attend an energy summit, and possibly, to prepare for a post-OPEC career.

Every living being, according to the Qur’an, shall have a taste of death. Allah further asserts in the same holy Book of Islam that the time and circumstances under which death will overtake every living soul eternally remains the prerogative of Allah, and He alone. Allah mentions in Qur’an 31:34 that He (SWT) alone has the knowledge of five things including where an individual will die. The knowledge, which Allah has concealed from us about how, where and when the inevitable event of death will occur is what makes it a tragedy of the next moment.

Given its definition and nature, death should not be sudden to those who believe that it is designed to happen without notice. It is never sudden because no specific time has been defined for death to occur. And since it is an open-ended event meant to happen any day, any time; it only requires the living who must taste of death to be ready at all times for the inescapable journey to the hereafter. The Prophet (Sallallahu Alayhi Wasalam, SAW) had said, “Be in this world as through you were a stranger or a traveler.” Now Ibn Umar used to say “When evening comes on you, do not expect morning; and when morning comes, do not expect evening. Take from your health (a precaution) for your sickness and from your life for your health”. Imam Bukhari relates this hadith on the authority of Ibn Umar. Any feeling, therefore, that considers death as sudden could only be a consequence of careless failure to prepare for it.

In the same way that ill-health isn’t a common recipe for death; sound health, too, cannot avert death when it is time for it. Between life and death, therefore, is a chance to live. This chance, which is without any empirical principles, makes living in this world a privilege. In fact, everything about this life is a privilege. Unfortunately, many of us fail to take the least advantage of this privilege even as many of the Signs of the Hour foretold by the Prophet (SAW) have come to pass.

One night after observing Isha’i prayer, a man requested a young medical doctor, who had memorized the whole of the holy Qur’an and led prayers in the mosque in their neighbourhood, to attend to his aged but sick father. The doctor obliged, and after examining the patient, prescribed some drugs, which were bought and administered. The man, thereafter, looked forward to Subhi prayer where he would inform the doctor that his father got better over the night. As the congregation waited for the doctor to come and lead them in Subhi prayer, news broke that the doctor passed on in his sleep. This one too, people may call it sudden death.

In another case, a family invited the Imam of the mosque in their neighbourhood to help prepare their relation who died in the evening hours for the funeral (janaza) prayer scheduled for the following morning. The Imam obliged, gave the deceased ritual bath, shrouded him in white sheet and promised to come and lead the funeral prayer in the morning. The Imam did not live to observe the next Subhi (early morning) prayer. So, another Imam was invited to offer funeral for both the Imam and the person the first Imam had earlier shrouded. No oracle would have convinced the Imam that himself and the deceased he had shrouded would receive one funeral prayer. That’s the nature of death. At the burial ground, the deceased Imam was laid in the grave before the other person.

When death approaches a person, no material thing, tangible or intangible, including political power, economic influence, and stupendous wealth would be of help. At death, man would realize the irrelevance and the helplessness of everything money can buy. Since death is expected to overtake us unawares. It is time, therefore, for us to repent from everything that portray us as leaders who betray their followers; as corrupt judges in the courts of law; as self-seeking legislators and public officers; as mendacious scholars; as scandalous politicians; as extortionist-journalists; as fraudulent traders; as irresponsible parents; as wicked husbands; as disobedient wives; as defiant children; as malicious friends; and as breakers of divine laws and injunctions. May Allah (SWT) make our end, when it is time, most fulfilling, amin.