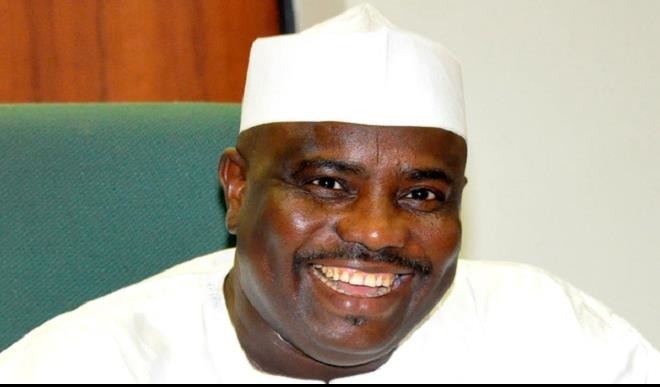 Supporters of the Peoples Democratic Party (PDP) have flooded some major roads within the Sokoto state metropolis in celebration of the victory of Governor Aminu Waziri Tambuwal at the just-concluded governorship election in the state.

Tambuwal won the election with a margin of 342 votes, having scored an accumulated 512,002 votes to defeat his closest contestant and candidate of the All Progressives Congress (APC), Ahmed Aliyu who got 511,660 votes.

Immediately Governor Tambuwal was declared winner of the election, his supporters took to some major streets, singing and dancing to victory songs.

Some of the supporters however stormed the Government House in Sokoto where they were addressed by the Governor.

Tambuwal attributed his victory to God and his supporters who remain resilient and dogged during the elections.

He cautioned them against wild celebration, saying what he needed the most now was their fervent prayers to succeed in office.

He reassured them that he would be more accommodating and execute meaningful projects in the state.