Toyota has taken the top spot from Mercedes-Benz in the latest study of the world’s most valuable automotive brands. The report, conducted by a London… 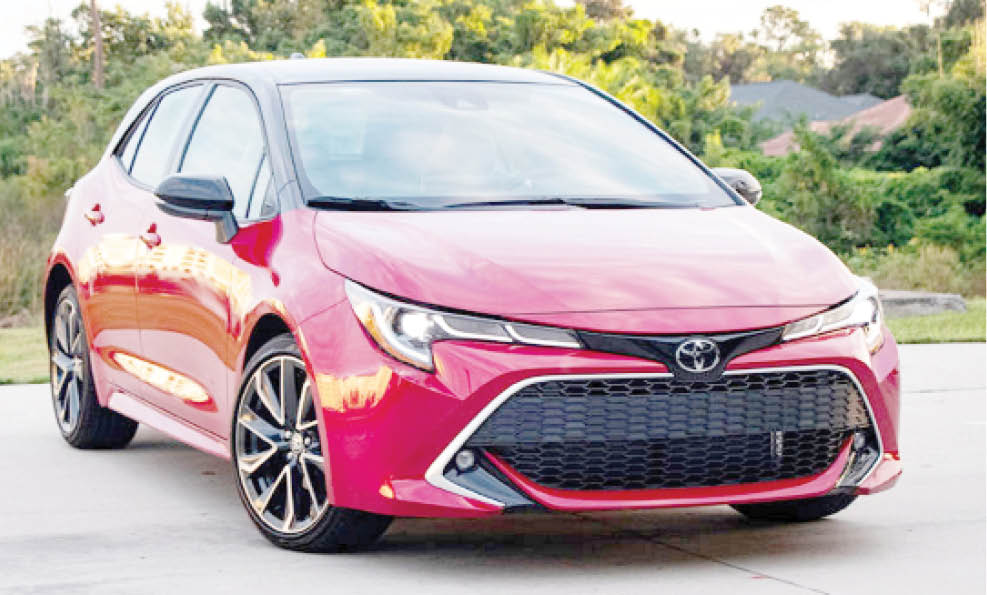 Toyota has taken the top spot from Mercedes-Benz in the latest study of the world’s most valuable automotive brands.

The report, conducted by a London firm, Brand Finance, found Toyota has increased its perceived value by two per cent, to an estimated $76.9 billion Australian dollar.

The study evaluates a number of metrics to estimate a brand’s worth, rather than being based on the value of a company’s stock.

“Toyota has been around for over 75 years, evolving from a small subsidiary of a Japanese weaving firm to one of the most respected and trusted automobile brands in the world,” Alex Haigh of Brand Finance said.

“Toyota’s performance isn’t a fluke.  High-quality architecture, unyielding creativity and innovative steps have all contributed to its growth” despite being valued at nearly three times that of Toyota by stock market capitalisation,

Tesla only made it to sixth position on the list, but took the title of fastest-growing brand in the world for 2021, with an increase of 158 per cent over the past year.

While Tesla’s brand value is estimated at AU$41.4 billion, the US electric car maker is currently valued by the stock market at approximately AU$811 billion.

The Mercedes-Benz three-pointed star is estimated to be valued at AU$75.2 billion, falling by 10.5 per cent in a year and losing pole position for the first time since 2017.

The rest of the list was filled by Honda in seventh, Ford in eighth, Volvo in ninth, and Audi taking 10th.

Curiously, Hyundai was nowhere to be seen, despite taking fifth spot in the competing Interbrand survey in October 2020.