Toyin Lawani: My uncle impregnated me at 15

Popular Fashion entrepreneur and Reality TV star, Toyin Lawani, has opened up about the sexual abuse she faced at the age of 15. In a… 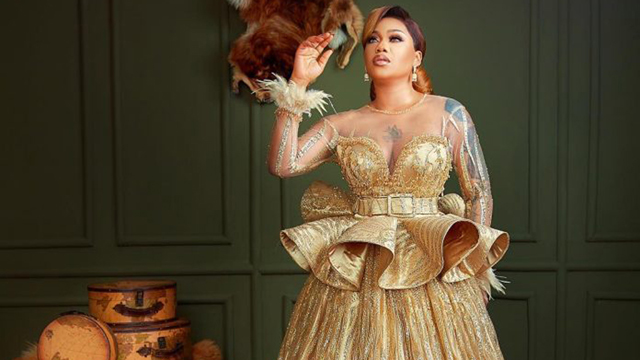 Popular Fashion entrepreneur and Reality TV star, Toyin Lawani, has opened up about the sexual abuse she faced at the age of 15.

In a chat with media personality, Chude Jidenowo, Lawani said the act was perpetrated by her uncle when her mum was away on a trip.

“When I was 15, I got raped by one of my uncles. It was so bad for me. I couldn’t tell my mom, do you know when someone bullies you to the extent you can’t talk?” she said.

The reality star added that she got pregnant after the incident which occurred a year after she was disowned by her father.

She said, “I opened up to one of my aunties and she took me to Ibadan. They tried to get rid of the pregnancy, the pregnancy was about five months already because I didn’t tell anyone. It was around that time I was to get admission to UNILAG.”

She stated that she was past the trauma, had become a stronger person and was very cautious of the people she let her children mingle with.

While speaking on the issues that led to the end of her second relationship, Lawani revealed that women were conditioned to believe that they belong in the kitchen but she was passionate about her work and nothing could stop that.

The fashion enthusiast, who starred in the recently concluded reality TV show ‘Real Housewives of Lagos’, revealed that she was working on other projects.