The Nigerian Institute of Town Planners, Federal Capital Territory chapter, has cautioned residents of the territory against flouting Abuja’s master plan in building structures.   The… 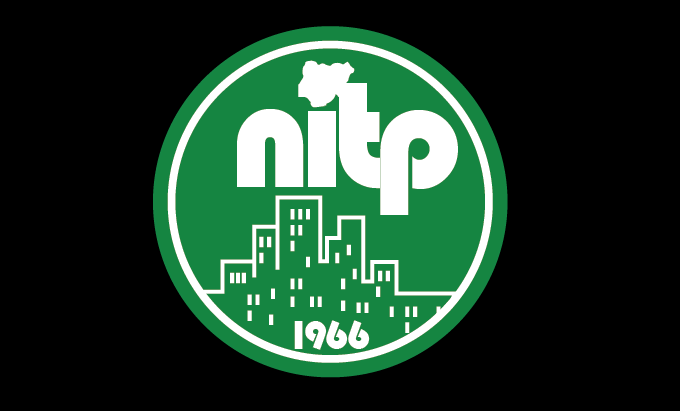 National President of the Nigerian Institute of Town Planners (NITP)

The institute’s newly elected chairperson, Mrs Lami Ayuba, said this in Abuja at its 4th Annual General Meeting, during which new executives were elected.

She, however, said her administration would focus more on public enlightenment, especially on planning laws.

Meanwhile, the chapter’s chairman emeritus, Mustapha Mugdiyu, passed a vote of confidence on the new administration, adding that the newly elected executives would improve on the activities and progress of the former administration.