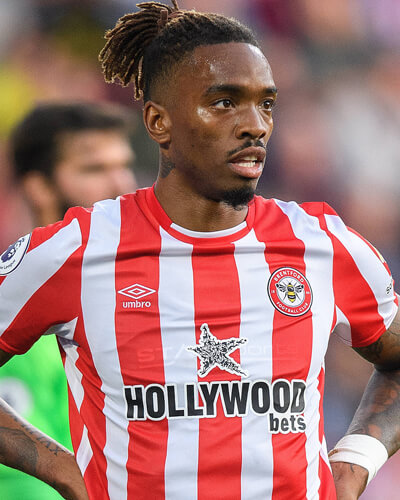 Brentford striker Ivan Toney faces a lengthy ban after being charged by the English Football Association for 232 alleged breaches of betting rules over a four-year period.

The 26-year-old, who had been in contention for England’s World Cup squad, last week admitted he was assisting the FA with its investigation into historic breaking of gambling rules.

The alleged breaches stretch from 2017, when Toney was on Newcastle’s books, to 2021, after he had joined Brentford from Peterborough.

In a statement the FA said: “Ivan Toney has been charged with misconduct in relation to alleged breaches of the FA’s betting rules.