Just when you thought Tom Cruise achieved his greatest possible cinematic triumph with the success of the Top Gun sequel, the blockbuster star comes up… 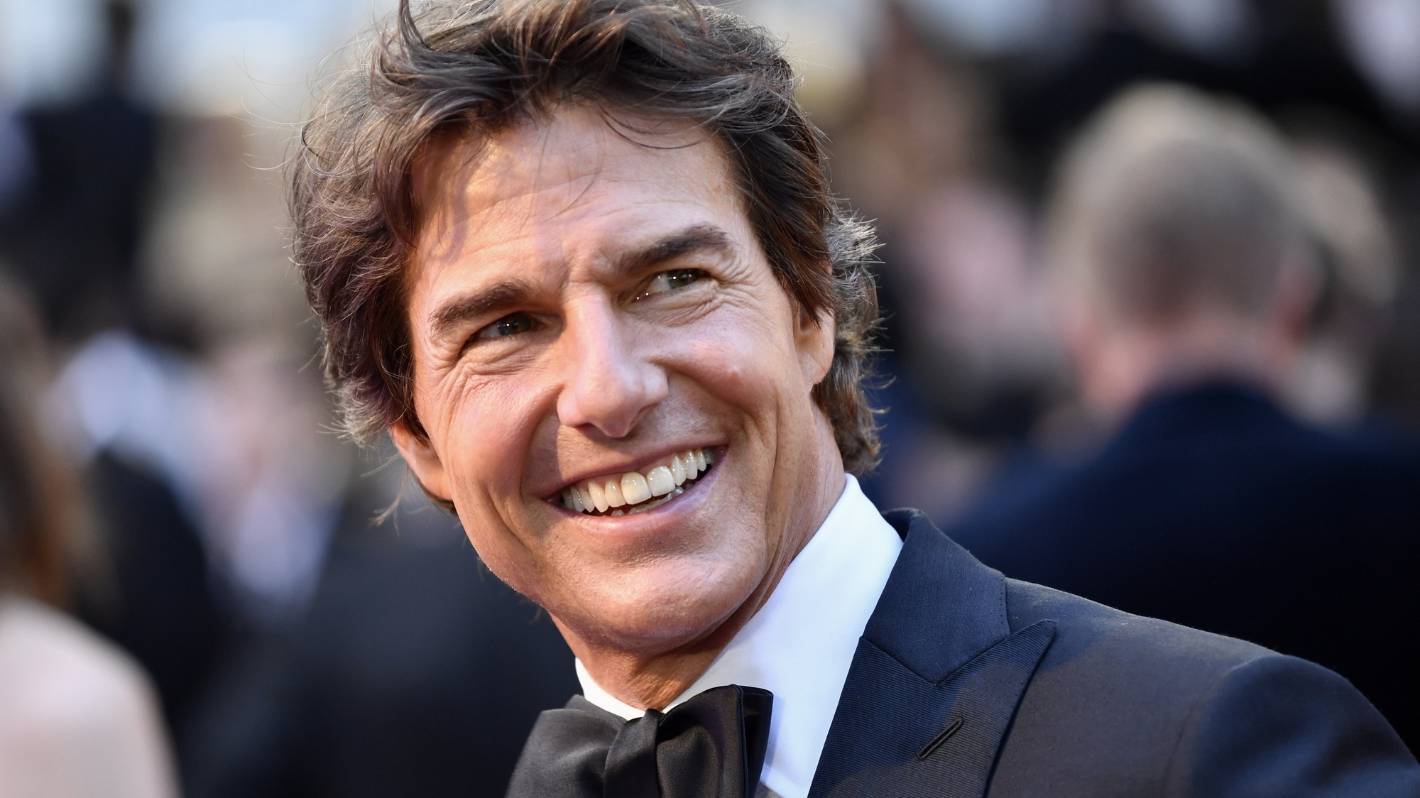 Just when you thought Tom Cruise achieved his greatest possible cinematic triumph with the success of the Top Gun sequel, the blockbuster star comes up with an idea that is, quite literally, out of this world.

The 60-year-old Hollywood veteran has reportedly teamed up with The Bourne Identity director Doug Liman on a movie pitch that involves filming in space, which was first tabled in 2020 before the Covid-19 pandemic halted plans.

Why most celebrities die in silence — Actress Nkechi Blessing

Cruise and Liman are said to have reached out to Universal Filmed Entertainment Group (UFEG) on an idea which will see the actor take a rocket up to the International Space Station, New York Post reports.

“I think Tom Cruise is taking us to space, he’s taking the world to space,” UFEG Chairman Donna Langley said.

“That’s the plan. We have a great project in development with Tom … Taking a rocket up to the Space Station and shooting.”

Langley revealed most of the movie would be shot on earth, culminating in “the character [going] up to space to save the day”, adding she is hopeful Cruise will become “the first civilian to do a spacewalk outside of the space station.”

If the film gets off the ground, Cruise would be the first movie star to shoot in outer space on the International Space Station.