A farmer, Kosi Salisu, has allegedly macheted a 16-year-old herder, Umaru Abdullahi, for encroaching onto his farmland in Banni community, Kaiama LGA of Kwara State.… 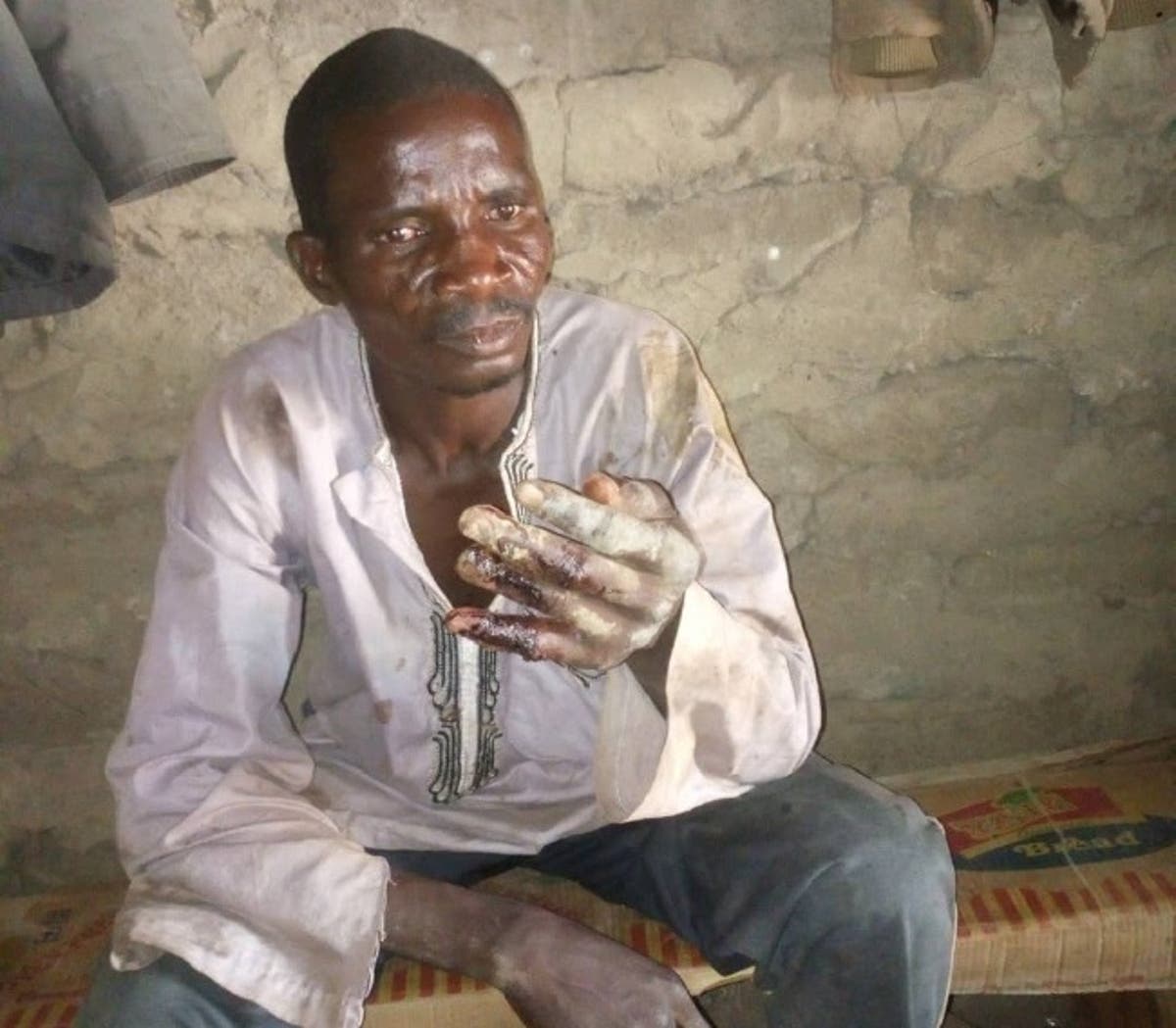 A farmer, Kosi Salisu, has allegedly macheted a 16-year-old herder, Umaru Abdullahi, for encroaching onto his farmland in Banni community, Kaiama LGA of Kwara State.

Sources in the village said the incident occurred around 8:00 am when a cattle from the boy’s herd strayed onto Salisu’s farm.

He said the incident generated an altercation and the farmer, a Togolese, inflicted machete cuts on the boy’s forehead and stomach.

“He left the victim in critical condition, and had to be rushed to hospital,” sources said.

According to him, the incident happened on Monday and the command swung into action to avert escalation.

“It was a case of assault. The Fulani boy who is the complainant said he was grazing beside his assailant’s farm when one of his cattle strayed into it.

“In the process of trying to drive the cattle away from the farm, the suspect macheted him both on the forehead and stomach,” adding that Salisu has since been admitted at the hospital for treatment.

Afolabi said the farmer had admitted to committing the offence after interrogation but claimed that he was also injured by the victim.

The NSCDC spokesman said the suspect has been released on bail while investigation is still ongoing in the matter.