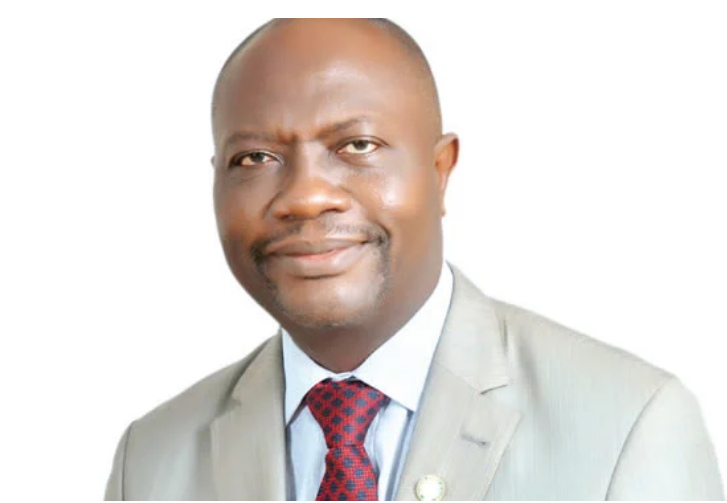 The Nigerian Institute of Building (NIOB) has said construction artisans from Togo and Benin republic are better than their counterparts from Nigeria because of assessment mechanism in those countries.

The President of NIOB, Buldr Kunle Awobodu, noted that assessment was the missing link among all Nigerian artisans to know if they were fit to do a job.

The president made the remark when the executive members of the Federation of Construction Industry (FOCI), led by its President, Engr Nasiru Dantata, paid him a courtesy visit in Abuja on ways to strengthen the capacity of construction artisans in the country.

Buldr Awobodu said it was necessary to develop the synergy that would help the construction industry which he noted was facing many challenges and setback.

He said in the light of the problem, NIOB was building its training centre in Abuja which would be working with FOCI in the area of assessment and certification.

According to him, the problem of the construction industry begins with the attitudes and perception towards those who are going for artisanship as school dropouts.

He said, “Most of us who have been working at sites know the importance of technical knowledge and technical eye; because as you’re looking at the edges or corners of the wall you need some level of intelligence for accuracy to determine that all measurements are correct.

“So, this job is not really meant for dropouts; there should be professionalism attached to it.”

Awobodu emphasised that there should be professional and theoretical knowledge or level of education in construction, without which he said the tendency for artisans not to understand the implications of certain things they were doing would end up affecting the quality of the job they were doing.

According to him, the problem of building collapse in the country is due to lack of supervision.

He said, “There must be somebody to be held accountable in a construction project; that is why you have a builder on site. He is the interface between theory and practice.”

He pointed out that after the collapse of a five-storey building in Lagos on March 13 that killed over 20 school children, the state government came up with a regulation that made it mandatory for all building sites to have a registered builder that would be held accountable for the construction anytime.

In his remarks, Engr Dantata thanked the NIOB for recognising FOCI’s training centre, adding that they were conscious of the requirements and responsibilities that would enable NIOB to certify students of the training centre.

He said even though its members were more into construction of roads and bridges than buildings, training in the academy was more relevant to building projects.

Engineer Dantata said the idea of the training centre was to have classification of expertise for each trade; explaining that, “We will be able to have our people to graduate and take up responsibilities within our organisations, where as of today, most of these positions are occupied by expatriates.”

He said the ability of someone to understand the theoretical aspects and implications of what he was doing was “the missing link” which was why huge construction projects imported experts for supervision because the artisans in Nigeria did not have the technical knowledge.