Tunji Balogun, the ex-husband of Nigerian superstar songstress, Tiwa Savage, has compared Davido, with the late Michael Jackson, referring to Davido as ‘the most humble superstar… 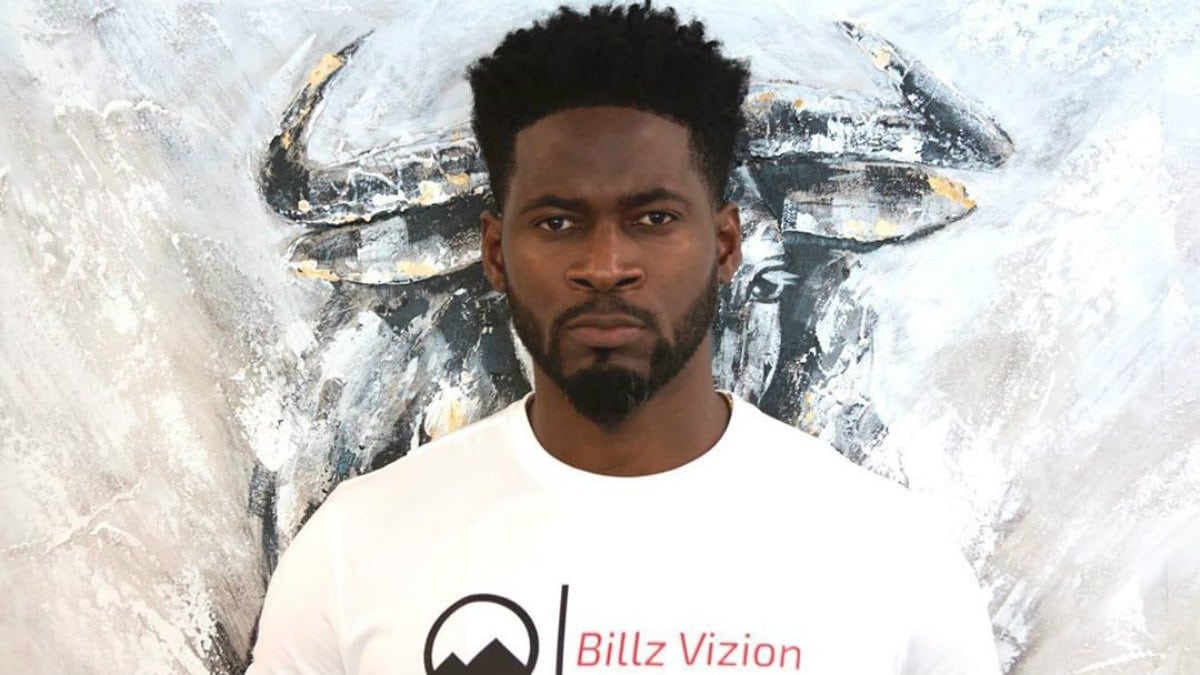 Tunji Balogun, the ex-husband of Nigerian superstar songstress, Tiwa Savage, has compared Davido, with the late Michael Jackson, referring to Davido as ‘the most humble superstar of all time.’

Fondly known as Tee Billz, the talent manager made this revelation in an Instagram post, as he commended Davido for his humility.

Kate Henshaw, Aisha Yesufu, others mourn cobbler who once made shoes for Osinbajo

According to the artistes manager,  Davido beats the king of pop in the area of humility, adding that he has fame and special grace.

He wrote “@davido the most humbled superstar of all time. Michael Jackson wasn’t humble as David when he found out he was the biggest star in the world!

“You have to be a special breed to be humble as this guy bcos I know fit promise say I go humble if I get the money, fame and special grace wey this guy get! Bless up cuz on blood.”

Tee Billz is a Nigerian based media personality, entertainer and talent manager.

Billz is the owner of 323 Entertainment and the ex-husband of popular Nigerian singer and songwriter Tiwa Savage. He has a son with the singer.