President Muhammadu Buhari has described the death of Nigeria’s foremost woman politician, Titi Ajanaku, as “a major loss to Nigeria’s democratic struggle because her roles… 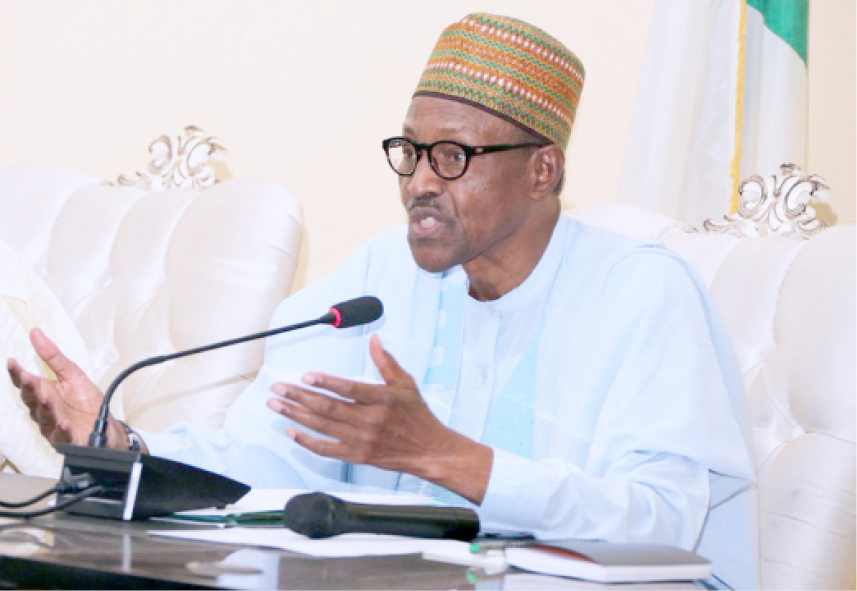 Sat, 7 Dec 2019 18:19:05 WAT
President Muhammadu Buhari has described the death of Nigeria’s foremost woman politician, Titi Ajanaku, as “a major loss to Nigeria’s democratic struggle because her roles in those struggles cannot be forgotten in a hurry.”
President Buhari, in a condolence message on Saturday,  said the late Ajanaku would be fondly remembered as an energetic woman-politician who made a name for herself in the struggle to establish democratic order in Nigeria.
“She became famous because she chose to be an active player in the country’s political and democratic struggles instead of expecting to bring about change from the ringside.
“Ajanaku had imbued our women with courage and confidence to become active players in politics in order to influence and shape the course of events.
“To her credit, she achieved prominence in her own right because she worked so hard to make a mark,” the president said in a statement issued today by his Senior Special Assistant on Media and Publicity Garba Shehu.
President Buhari urged other Nigerian women “to follow in the footsteps of Titi Ajanaku in the struggle to break the political glass ceiling, an effort that demands patience, tenacity, consistency and self-confidence.”
The president prayed God to grant Titi Ajanaku’s soul eternal repose and strength to her family to overcome the loss.