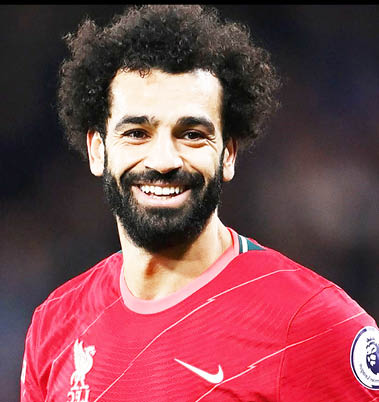 Arsenal beat Chelsea 1-0 to dispel doubts over their Premier League title credentials and go top of the table on Sunday as Liverpool bounced back with a 2-1 win at Tottenham.

Manchester United were blown away 3-1 by an inspired Aston Villa on Unai Emery’s bow as boss, while Newcastle moved up to third with a 4-1 victory at Southampton.

Gabriel Magalhaes bundled in Bukayo Saka’s corner for the only goal at Stamford Bridge, but the slender margin of victory was the very least Arsenal deserved.

Chelsea offered barely anything going forward as they slipped to back-to-back Premier League defeats for the first time in two years.