The bets are off. It’s all set to go. You can take it to the bank that Asiwaju Bola Ahmed Tinubu, the All Progressives Congress… 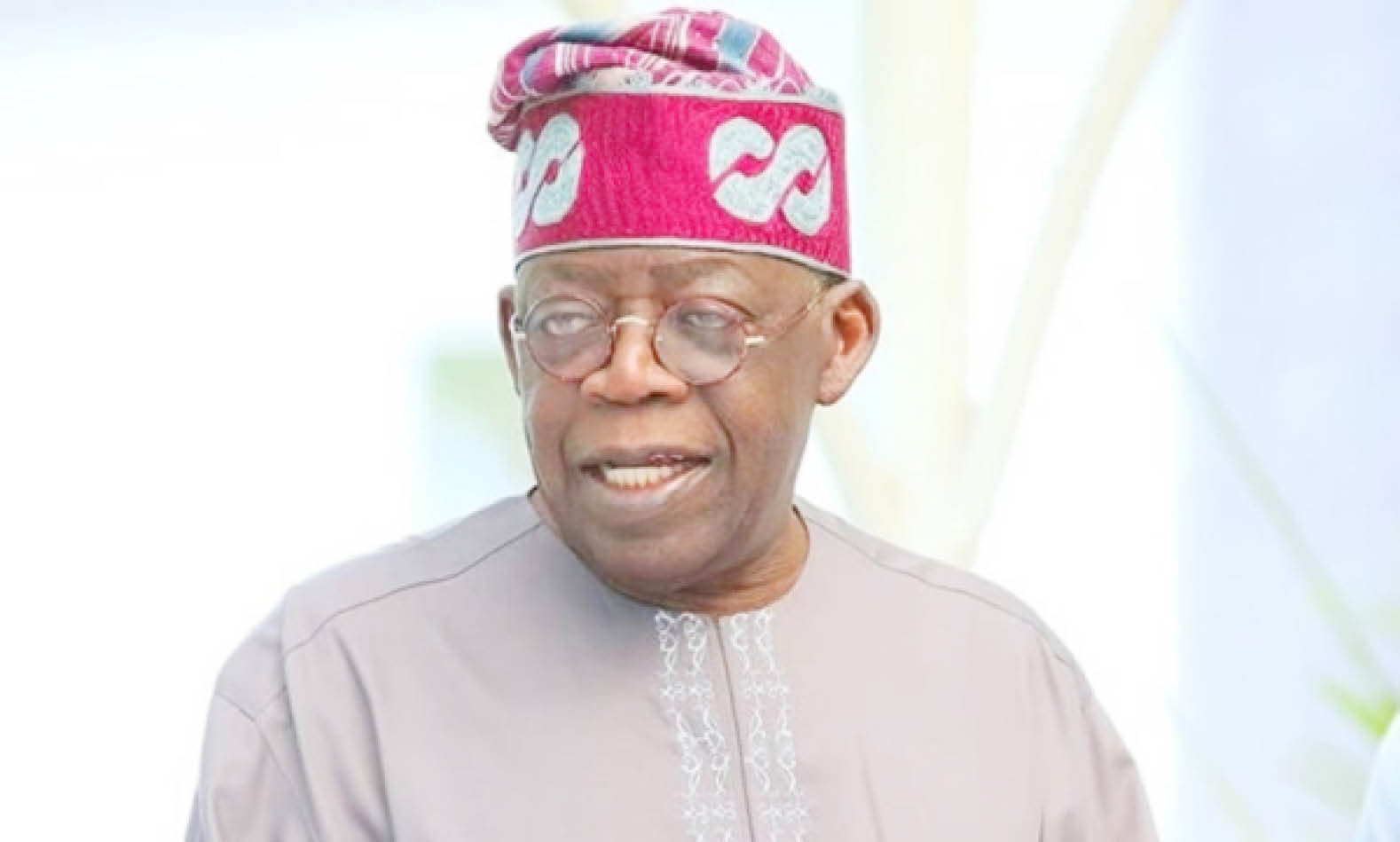 The bets are off. It’s all set to go. You can take it to the bank that Asiwaju Bola Ahmed Tinubu, the All Progressives Congress Party national leader, will soon put pay to speculations and throw his hat into the ring for the 2023 presidential election race. With the reading of the political tea leaves, complemented by nuggets of deep throat information gleaned from Tinubu’s political camp, it will take a foolish man to bet against Tinubu running for the presidency in 2023.

Indeed he has no other choice but to run. Fate and man beckon. Fate because running for the presidency in 2023 will be the inevitable culmination of his trajectory in political and public life; from his humble roots in Iragbiji, Osun State through the treacherous minefields of the Nigerian political firmament, becoming the undisputed kingpin of South-West politics and now at the cusp of taking the biggest political prize of all in Nigeria.

If Tinubu prevaricates on the presidential race, there are enough well-placed political associates, especially in the South West, to literarily drag him kicking and wailing into the race. He is seen with justification by many political grandees in the region as the symbol and rallying point of its political direction such that should he decline to join the race he is likely to face the worst possible political and social ostracism and opprobrium that would quicken his journey into total oblivion in public reckoning.

From what I gleaned about the preparations for Asiwaju Tinubu’s entry and subsequent campaign for the presidency, we are likely to witness the greatest presidential campaign in the annals of Nigerian political history.

There will be a deluge of naira, dollars, euros and pounds such that whoever the opposition raises will be totally swamped and forced to throw in the towel even before the voting.

But as Tinubu prepares for this colossal battle of his political life, there are some potential banana peels on the way that may result in this elaborate, well laid out political war plan hitting the rocks spectacularly.

First, the issue of his educational qualifications or lack of it which has refused to go away may likely come back to haunt him big time.

Did he attend Government College Ibadan as he claimed? What evidence can he tender to support the claim and who were his contemporaries for the years he spent there as a student?

For his tertiary education, it was claimed at one time that he attended the world famous University of Chicago where the atom was first split by Enrico Fermi. Then when that claim met a ‘k’ leg, the story changed and it was said that he actually went to Richard Daley Community College in the same city (Richard Daley was the famous Irish-American Mayor of the “Windy City’’). This institution as of the time he purportedly attended was a  little better than our own equivalent of a preparatory school where indigent Chicagoans go to brush up their educational deficiencies with a hope for an upgrade to enable them to qualify for more salubrious educational institutions.

The issue about Tinubu’s educational credentials, especially the one he purported to have got at Government College Ibadan may well disqualify him for the presidential race going by what the constitution says. The constitution does not specifically say a candidate for the presidential office must possess a certificate indicating they sat for and passed secondary level examinations. It merely says the candidate must show evidence of having attended a secondary school, like a testimonial.

If Tinubu cannot convincingly prove he attended Government College Ibadan as claimed then his presidential aspiration will run into serious constitutional and legal challenges.

Then there is the matter of his running mate. In the primordial considerations of Nigerian politics, Tinubu, a southern Muslim will be expected to pick a Christian from one of the northern minority ethnic groups as his running mate. Will that fly with the predominantly Muslim northern Nigerian voters?

And should Tinubu decide to pander to northern Muslim voters who have the voting numbers and pick a northern Muslim to pair with him making it a Muslim-Muslim ticket, how will that resonate with the sizeable northern Christian voters and indeed the southern voters?

The assumption by Tinubu’s loyalists that because he helped bring President Buhari to power and as such must be reciprocated with support by the president and northern voters to clinch the presidency in 2023 is a pie in the sky. With the drastically falling political stock of President Buhari in the North and the country generally, coupled with the untoward developments within the ruling APC, it will be forlorn for Tinubu to hinge his political fortunes on this expectation in 2023.

Tinubu’s political career has been spent entirely in the South West where he has become undoubtedly the numero uno. He is used to having his way per the political choices of the region.

But being the top dog of South West politics does not equate with same on the national political scene. His political capital in the South East and South South is nothing to write home about. He has made very little effort to make good this political gap in these two zones which is likely to prove costly to his 2023 presidential aspirations.

And in the North, especially the North West which he is projecting to win heavily in order to compensate for his thin presence in the South East and South South, he is looking to work with and expect political figures there to sell his candidacy in the region. But the current insecurity ravaging the region which is likely to morph in the run up to the 2023 elections will likely lead to a general atmosphere of political and social turmoil which will not help Tinubu’s political cause.

There are powerful political forces within the APC and the polity who are not enamoured on a Tinubu presidency and are prepared to do ANYTHING to thwart it. The fact that he had been prevented from installing his men in the APC leadership structure should indicate to Tinubu that he is not going to have his way easily within the party.

The series of crises within the party at state and national levels; the undue prolongation of the tenure of the interim national executive of the party beyond reasonable time and the uncertainty about the national convention of the party all point to underground plans to prevent Tinubu from clinching the party’s presidential ticket. And the final denouement in this stop-Tinubu-by-all-means caper will result in the contrived liquidation of the APC in which case he will be left with no effective political platform to contest the 2023 elections.

In the likely event of this happening what will Tinubu’s counter strategy be? Watch this space as events unfold.