The leader of the Elders Forum of the All Progressives Congress (APC) in Ondo state and former deputy governor of the state, Alhaji Ali Olanusi,… 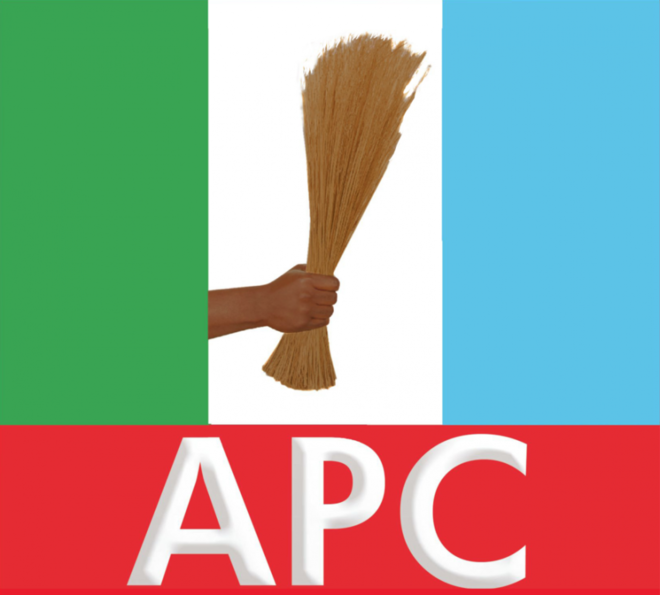 The leader of the Elders Forum of the All Progressives Congress (APC) in Ondo state and former deputy governor of the state, Alhaji Ali Olanusi, has said the peace meeting initiated by South West leaders of the party was not to discuss the second term ambition of Governor Oluwarotimi Akeredolu, and insisted that the state party’s executives must be dissolved.

The national leader of the party, Asiwaju Bola Tinubu, had recently led other leaders of the party in the region to the state to reconcile warring factions.

Olanusi, who spoke during the group’s meeting in Akure, stated that the meeting centred on the unity and progress of the party in the state and not the ambition of the governor.

He revealed that part of the resolutions reached at the South West leaders’ meeting was for the dissolution of the Ade Adetimehin-led state working committee of the party.

He lamented that Governor Akeredolu has failed to honour his own part of the agreement.

“We want to appreciate leaders of our party in the South West for calling last week’s meeting. What we discussed was that our party must move ahead in unity and progress.

“The leaders agreed with us that for the party to achieve the needed unity, the state executives of the party should be dissolved and caretaker committee be set up to run the party in the state pending the time of a new congress.

“They never contested our position and they said they will look into it. We are waiting for the national headquarters of APC to do the needful because those leaders don’t have the power to dissolve party executives.

“We told them we have lost confidence in the Ade Adetimehin-led state executives and they agreed with us.

“However, we want to place on record that Tinubu, Baba Akande and others did not call the meeting for the second term ambition of Akeredolu. In fact, nobody discussed any political ambition, knowing fully well that the party is still in crisis in the state,” he said.

On his part, a former Commissioner for Regional Integration in Osun state, Mr. Bola Ilori, said the window of peace had been opened with the meeting, saying both parties must keep to the agreement.

“We must act as one political party; that is the only way our party can win. If we are divided, we will all lose together. Our intention is to retain power in Ondo state and for us to do that, we must have unity of purpose.

“If we are still fighting, Akeredolu cannot win; not even any other person. We need ourselves. Nobody mentioned the second term of Akeredolu in the meeting. What we need now is one united party and both factions agreed to that. Nobody preached second term,” he noted.