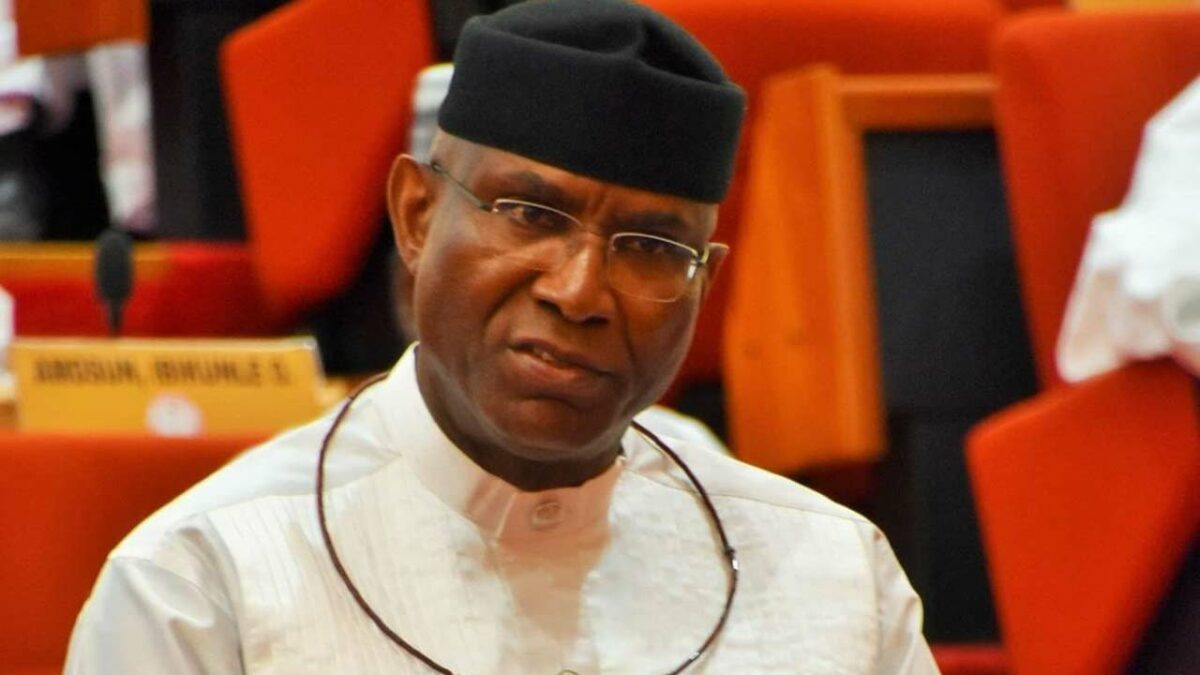 Addressing a mammoth crowd on behalf of Tinubu and himself in Effurun, Delta State, Senator Omo-Agege pointed out that the aviation strike halted the movement of the APC presidential candidate.

At Okwagbe, where he led the APC train to visit the IDP camps, he expressed sympathy on behalf of Tinubu and himself and said the N200million donation was a heartfelt contribution by both of them to cushion the plight of the victims of the flood.

While Tinubu announced a donation of N50 million cash, Omo-Agege gave out N150 million worth of relief materials.