A group, Ondo State Concerned Timber Merchants (OSCTIM), has raised an alarm over what they called plot by the State Government to... 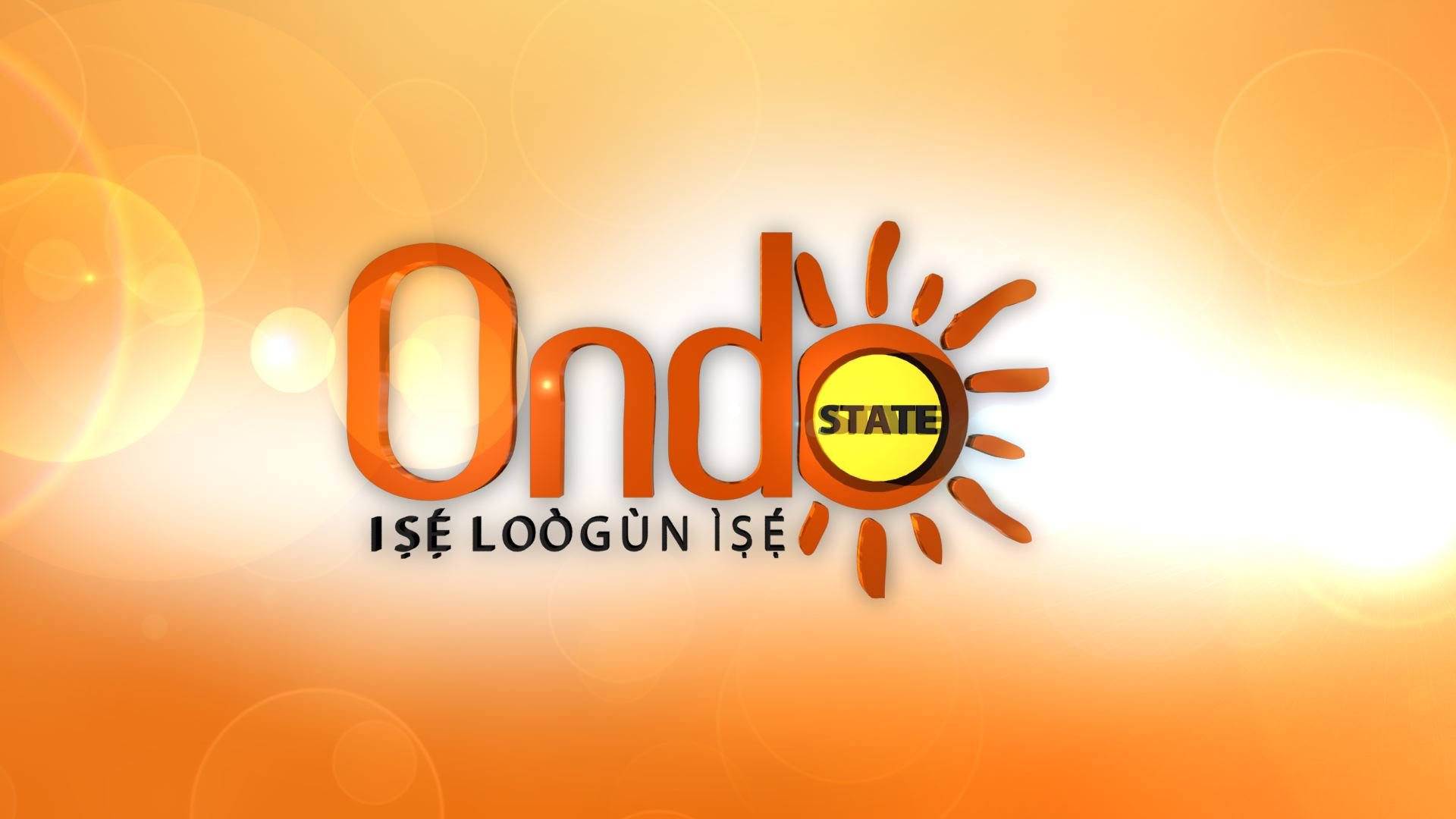 A group, Ondo State Concerned Timber Merchants (OSCTIM), has raised an alarm over what they called plot by the State Government to hand over the state forest reserves to a consultant company allegedly linked with the State Governor’s son, Engr. Babajide Akeredolu.

The group, in a statement issued and signed by its State Coordinator, Alhaji Olawole Idris, alleged that the Akeredolu’s family was on a mission to siphon all resources of the state before leaving the state by February 2025.

OSCTIM said the state government placed a ban on all activities in the forests on August 31, 2021, to enable it to perfect all necessary documents before the new consultancy company begins operations.

In a swift reaction, Ondo State Government said it was a grand plot to blackmail Governor Oluwarotimi Akeredolu, his immediate family and the state government.

A statement by the Commissioner for Information and Orientation, Donald Ojogo, yesterday said the planned smear campaign was targeted at the Governor’s family with fabricated details and spurious allegations.

“The purveyors of this heinous plot have perfected plans to lie against the Governor and his son of attempting to take over the management of the forest reserves so as to corner the resources for personal gains.

“For the avoidance of doubt, Governor Akeredolu handles the business of government with utmost respect and accountability. The government decision to ban all logging activities and subsequent lifting of the ban, are all in the interest of the state.

“This government is exploring all avenues and blocking loopholes to shore up its Internally Generated Revenue so as to ensure that more funds are brought into the government coffers to drive development in the state,” the statement read in part.