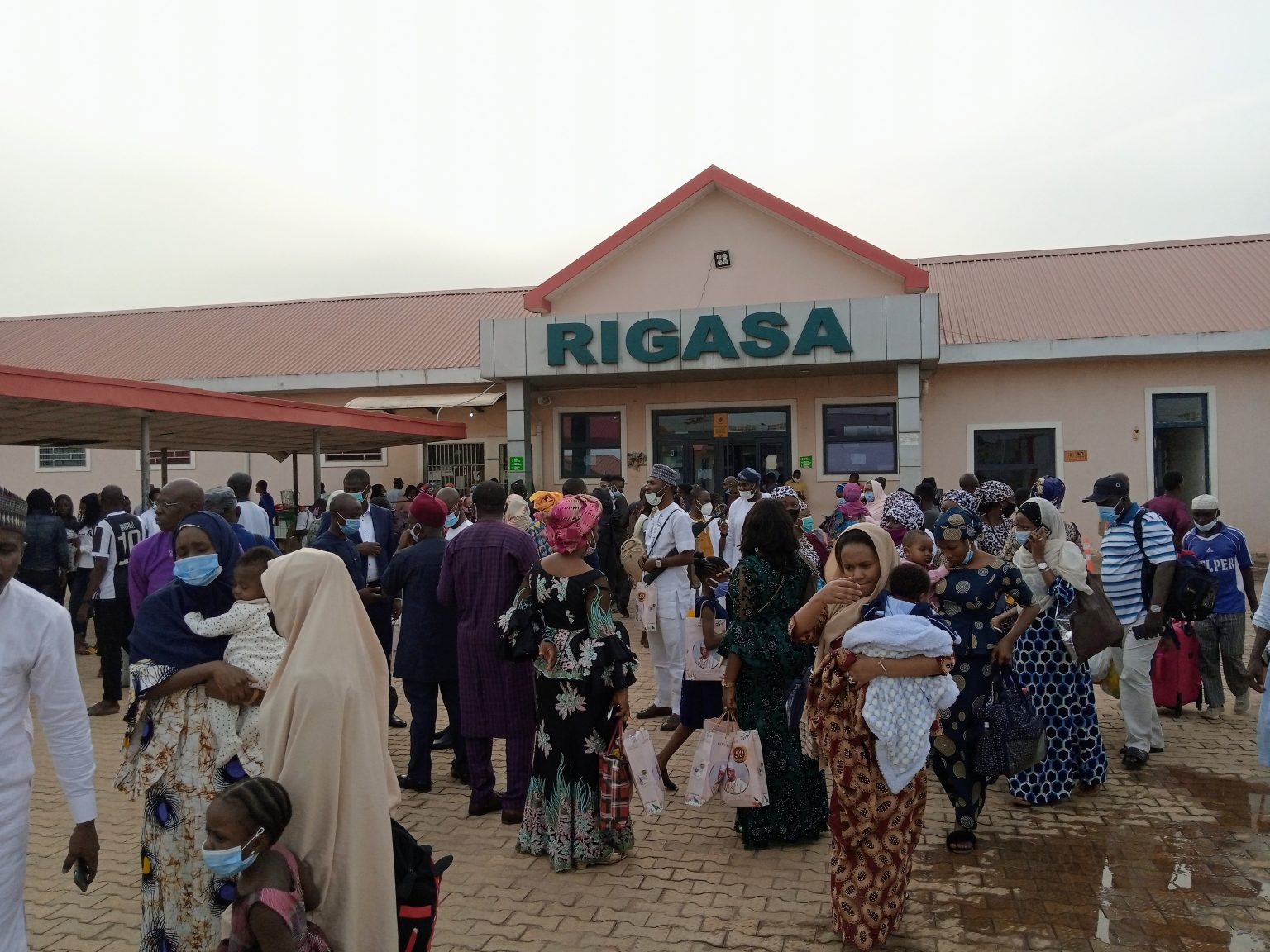 The federal government’s ongoing efforts to revamp and expand railway services in the country may come to nought if the unsavoury experiences of commuters at the hands of ticket racketeers at the railway stations are anything to go by.

When the government first introduced the Abuja-Kaduna railway service, there was all round commendation by commuters who saw it as a great relief.

The service came at a time that issues of insecurity in the form of kidnapping, banditry and armed robbery were beginning to assume epidemic proportions on the entire stretch of the road between the Federal Capital Abuja and Kaduna.

Due to these untoward developments, the railway became a convenient alternative to the many people who have to commute daily and weekly on this route for a number of reasons, including official business, family, commercial and movement to further destinations. Indeed so convenient and popular has this proven that the authorities had to introduce more frequencies and increase the number of coaches on the service.

But the enthusiasm and appreciable patronage that greeted the introduction of the service is gradually waning as a result of the sharp practices in purchasing tickets resulting in frustration by commuters at the stations.

The News Agency of Nigeria (NAN) reports that it has become a daily occurrence for commuters who throng the stations early enough to purchase tickets for the trip, to be told that tickets were not available. But invariably they are accosted by touts who will draw them aside to tell them tickets can be made available at a price above the official fare.

It was also discovered that some station staff engage in hoarding the tickets at the request of certain well connected patrons, thereby denying ordinary passengers the chance to purchase the tickets.

The result is that due to the unavailability of the tickets at the stated prices, many prospective passengers are not able to use the service. Most times, the trains leave the stations far below their capacity. The government thus losses revenue from a service that was acquired through loans expected to be paid back, ironically from patronage by commuters.

We believe it is time for the authorities to step in and effectively nip these sharp practices at the railway stations without further delay.

In this regard, the government should consider several options as demanded by the commuters and in the interest of safeguarding the huge investment it has made in the railway subsector of the transportation industry.

There should be an electronic ticketing system to ensure transparency and accountability and to edge out ticket racketeers who hoard the tickets and prevent commuters from purchasing them at the stated prices.

Government should also consider embarking on periodic undercover operations to discover and root out the racketeers and their accomplices at the stations.

Above all the government should, in either the medium or long term, consider the option of leasing or concessioning parts or the whole railway service to private operators. This will not only check the incidence of racketeering at the stations but also ensure fair competition and satisfactory service to the paying customer.

It has been observed that government is poised in the coming years to widen the scope of railway services in the country reaching as many destinations as possible with the aim of relieving the burden of travellers and of ensuring easy transportation of goods and services.

Accordingly, this noble developmental project should not be allowed to be derailed by the activities of a few unpatriotic citizens.