Thousands of the All Progressives Congress (APC) members and supporters  yesterday threw their weight behind the party’s presidential candidate, Bola Ahmed Tinubu and Lagos State… 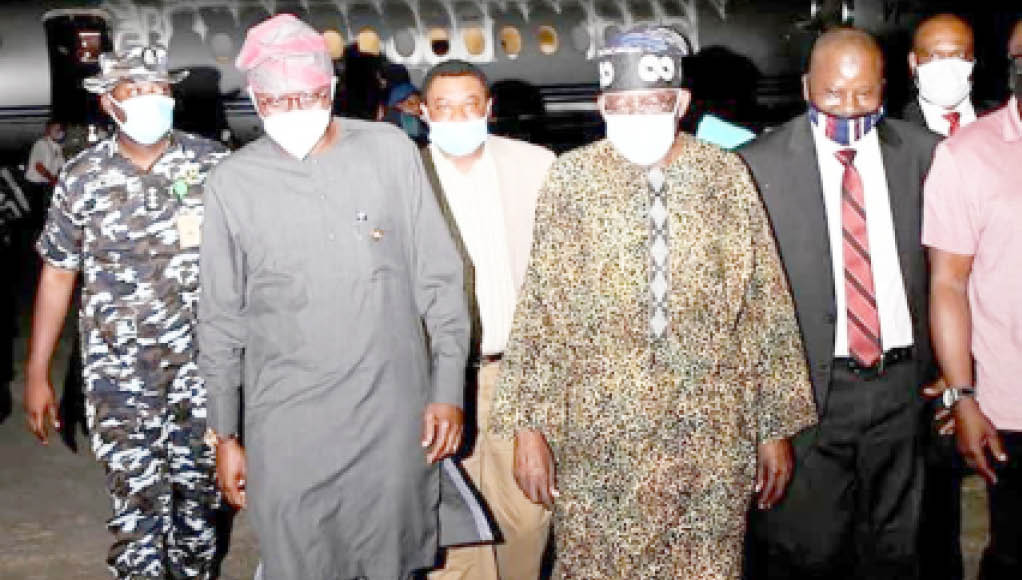 Thousands of the All Progressives Congress (APC) members and supporters  yesterday threw their weight behind the party’s presidential candidate, Bola Ahmed Tinubu and Lagos State governor, Babajide Sanwo-Olu ahead of next year’s elections.

The supporters under the umbrella of Bola Ahmed Tinubu (BATCO) Mandate Group, held the rally in Lagos, where they insisted that Tinubu remained the best man to succeed President Muhammadu Buhari.

The walk started from Ikeja to Ojota through Maryland. It was led by an APC stalwart in the state, Abdullahi Ayinde Enilolobo. The group also declared their support for Sanwo-Olu’s second term bid.

Addressing the thousands of party loyalists and supporters, the leader of the group, Senator Solomon Adeola (Yayi), represented by Alhaji Ayinde reiterated that Nigeria deserved a leader that would tackle the socio-economic and security challenges bedevilling the nation.

He said, “Asiwaju Bola Ahmed Tinubu remains the only option for Nigeria considering the current global economic challenges occasioned by the global pandemic and other issues.”

“Nigeria is on the cusp of greatness and Asiwaju is the ideal driver of greatness. Just take a look at the situation of Lagos when he became governor and that tells you all you need to know.”