This is not the first fuel scarcity under President Buhari

Claim: The Minister of Information and Culture, Lai Mohammed, recently claimed that the current fuel scarcity witnessed across the country is the first since President… 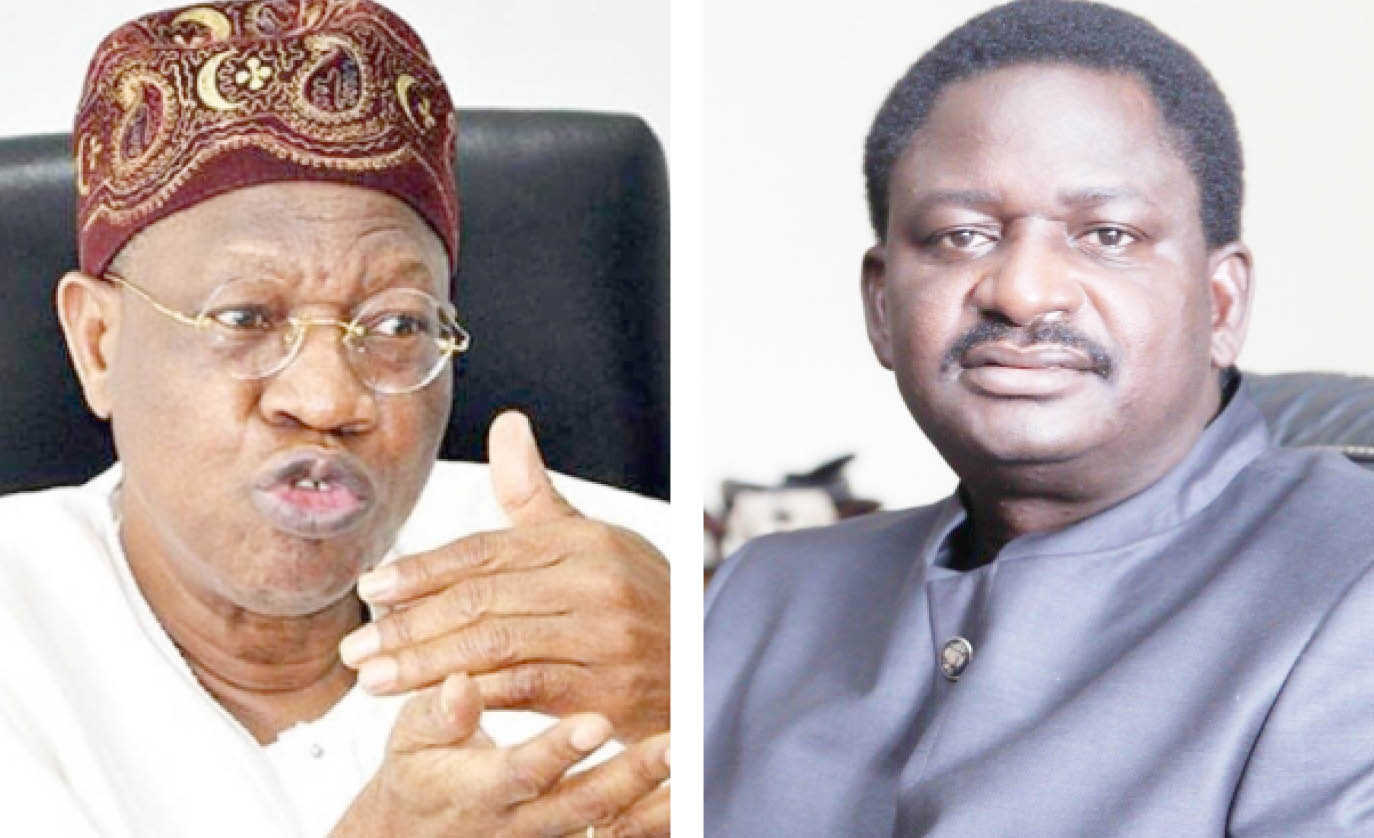 Claim: The Minister of Information and Culture, Lai Mohammed, recently claimed that the current fuel scarcity witnessed across the country is the first since President Muhammadu Buhari came to office in 2015.

Verdict: False. Media reports since 2015 have shown the contrary as there have been reports of fuel scarcity at least once in a year since the president came on board, except in 2018.

The Minister of Information and Culture, Lai Mohammed, during an interview with Daily Trust on February 22, 2022, had claimed that the current fuel scarcity was the first since his principal (Buhari) came on board.

“I want to ask, between 2015 and today, how many times have we had fuel scarcity or even the incident of bad fuel? This is the first time. The government does not import fuel and the NNPC has tried to explain what happened this time around as other efforts are being made to ensure that the scarcity challenges are overcome. But it is a pity that you run a government for seven years, not once was there a fuel scarcity or imported bad fuel, but the first time it happened, we are not spared, that is the burden of running a government,” Mohammed had said.

On the same day, the Special Adviser to the President on Media and Publicity, Femi Adesina, during an interview on Channels Television’s Sunrise Daily had stated that the situation was the only major occurrence since 2015.

“Each time this issue of fuel scarcity comes up, there is also a word that comes to my mind; that word is called SNAFU and it’s an acronym for Situation Normal All Filed Ups,” Adesina had said.

“What happened is a SNAFU  in the petrol supply chain in the country because in the life of this administration, which will be seven years in May, there is only one major fuel scarcity we have had. Now there is a SNAFU, a normal situation filed up  and some people are carrying on  as if heaven are falling, no…”

Nigerians, on a yearly basis, usually swallow the bitter pill of queuing up at petrol stations to buy fuel to power their cars or generators, despite that the country is blessed with abundance of  the commodity. With its availably is in the crude form, its consumables are mostly refined outside the shores of the country. This necessitates building of depot storages where the products should be reserved, pending when the quantity in circulation is exhausted.

Although the Nigerian National Petroleum Corporation (NNPC) Limited, a company which regulates and participates in the oil industry deals on behalf of the Federal Government, has its own depot, the magnitude of the consumption of the product invariably led to private ownership of depots which also increases the bulk of the commodity in the country.

The NNPC is the sole carrier of the product into the country  by issuing permits to companies which import it and distribute it to the depots, thus, creating a supply chain involving several stages down to suppliers who also ferry the products to the petrol station where it is available to the final consumers.

In the process of supplying the commodity, it is subsidized at a certain rate for Nigerians to purchase at a reduced rate. But the payment of the subsidy is fraught with problems which lead to strike by importers.

Meanwhile, the chain of logistics involved in the process according to a research paper by Akpan and Nnamseh (2014) titled: “Managing Risk of Petrol Scarcity in Nigeria: A Test of the Efficacy of Strategic Management Approaches” create a bottleneck in the distribution system which results in product hoarding, diversion, smuggling and under-delivery of products at retail outlets.

These activities, in turn, affect the availability of the product. Consequently, supply would be more than demand. As such, fewer petrol stations would be selling the product. In places where they are available, the stations would operate at a reduced capacity. The aim, the paper stated, was for the distributors to hike the price to make exorbitant gains.

In the wake of scarcity of the product, those who can’t endure long queues buy from black market at a higher price, a trend which also influences increase in prices of other commodities in the country.

However, when compared with past administrations, the President Buhari-led government had done better in making the product available to the citizens.

Using the key word ‘fuel scarcity in Nigeria’ preceded by each year on google, the search engine turned up with media reports on the scarcity situation in the country:

For this year, the search engine came up with a report by the BBC which stated: “A severe fuel crisis has hit Nigeria with long queues of angry motorists waiting for hours outside petrol stations in major cities to fill up.”

The report dated November 17, said the scarcity was caused by importers who accused the Federal Government of withholding their payment for supplies. It tagged the incident as the “biggest fuel shortage in Nigeria since President Muhammadu Buhari took office in May.”

The search engine brought a report by CNN on April 13 that sampled the reactions of Nigerians to the scarcity, with many of them saying that it did not only affect car users but also crippled power supply in the country with the hashtag #NoFuel #NoLight and #EndFuelCrisisNow were trending on a microblogging site, Twitter.

Similarly, a news analysis by Nairametrics explained that the scarcity was caused by scarcity of dollars as marketers found it difficult to source for dollars to finance importation of petroleum products and NNPC’s delay in signing crude oil swaps.

A news report by Vanguard titled: “Why fuel scarcity persists – NNPC” on December 22, said the NNPC blamed marketers for “the ongoing fuel scarcity in the country” as they were hoarding the product.

Another report on December 25 stated that President Buhari “broke his silence on the current scarcity, sympathising with Nigerians on the excruciating pains they were going through as a result of the scarcity.”

There was no fuel scarcity during the year because alarms were rung on a possible strike by major marketers in the country, owing to the Federal Government’s refusal to pay over N800bn it owed.

This led to the intervention of the National Assembly, according to the news report by BusinessDay: “Allowing the strike to take place would not be too good both for the economy and the government, especially when it has not resolved the issue of minimum wage.”

The phenomenon which reared its ugly head with the BBC Pidgin report on April 13, 2019, prompted long queues at petrol stations. The report further stated that the NNPC viewed the scarcity as a deliberate action by station owners because there was over a billion liters of the product in the market.

There was no fuel scarcity report  in 2020.  This could be due to the drop in socioeconomic activities in the country across the globe due to COVID-19. Fuel consumption during the period was at its lowest due to the lockdowns imposed in states as a result of the pandemic.

But 2021 came with a mild scarcity and queues in a few cities. This was as a result of rumours of increase in price of the commodity by the NNPC according to a report by Premium Times on November 18. The scarcity was also due to anticipation of price increase by the stations to make gains despite buying the commodity at a lower price.

The claim that the recent fuel scarcity in the county is the first since President Buhari assumed office is false. This is against the backdrop of authentic reports that there had been scarcities more than twice during the administration. The problem has yet to be solved even though the reason that accounted for it is different from the previous ones.