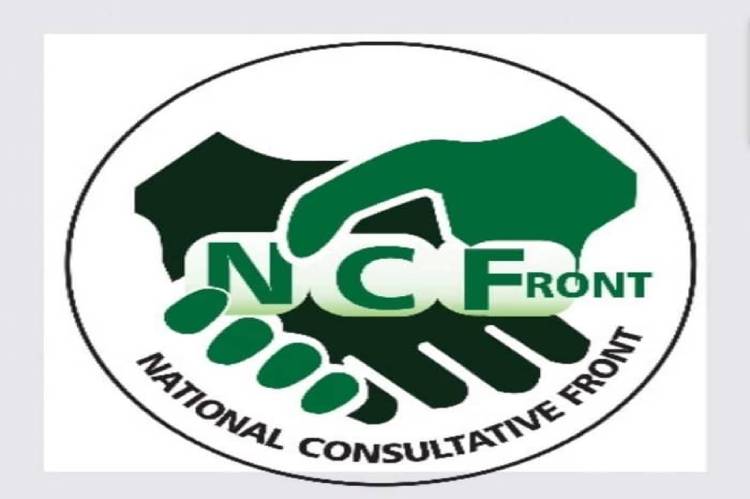 The National Consultative Front (NCFront) on Monday constituted a committee for the harmonisation and fusion of parties participating in the proposed mega party to be floated by the end of the month.

This was the highpoint of the meeting of the Fusion and Transition Council of the proposed mega party held in Abuja yesterday.

It would be recalled that the leaders of Conscience and Key stakeholders and partners in the emergent Third Force Movement of Nigeria had last month concluded a plan to form a  mega political party.

As a follow-up to the meeting of last month, the fusion council had been mandated to conclude work in record time with a view to floating the mega party before the end of the month.

In attendance at yesterday’s session were eminent leaders of conscience, including Prof. Pat Utomi, Chairman of National Consultative Front, NCFront, who presided over the meeting, Chairmen and Representatives of the National Rescue Movement, NRM, African Democratic Congress, ADC, Peoples Redemption Party, PRP among others.

A communiqué signed by Ms. Bilikis Bello on behalf of the council said the new committee’s terms of reference include, ensuring smooth harmonisation and consummation of the fusion of coalescing partners and stakeholders at all levels, wards, LG, states and national levels.