Oyedepo, has described the pastors that were recently sacked by the church as "blatant failures". 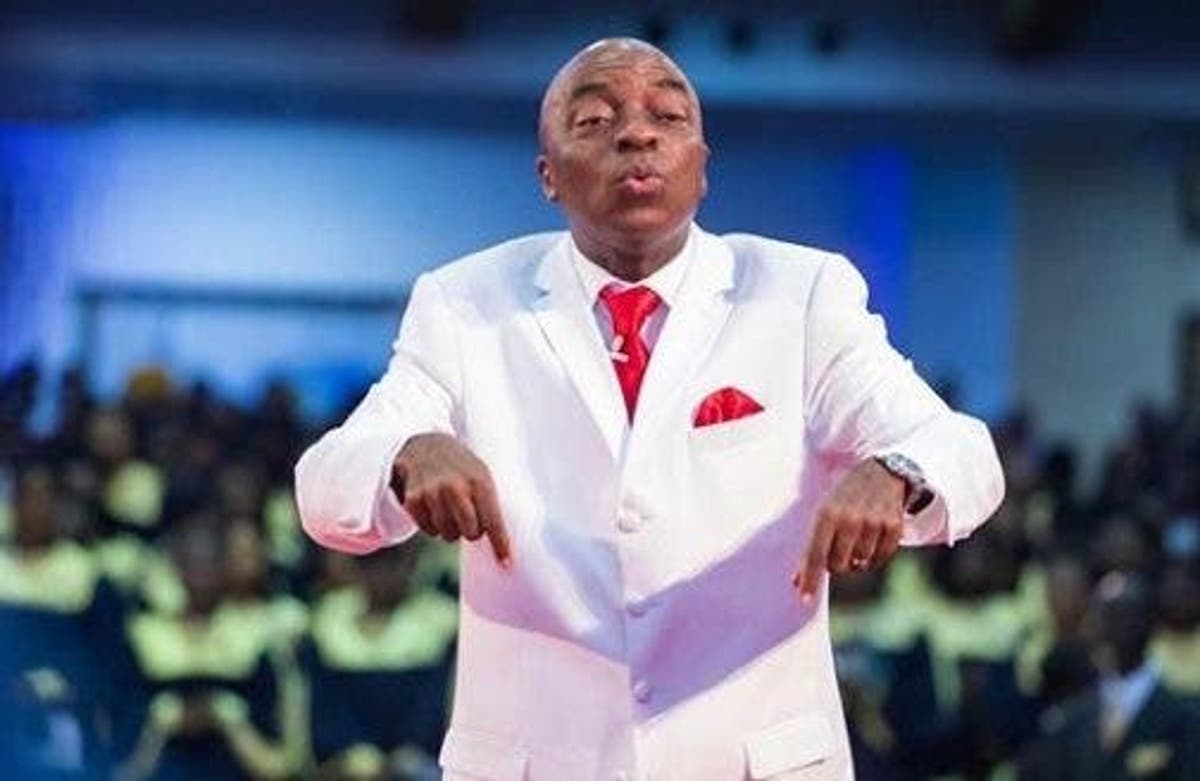 Founder of Living Faith Church International, aka Winners’ Chapel, Bishop David Oyedepo, has described the pastors that were recently sacked by the church as “blatant failures”.

Oyedepo trended on social media at the weekend after the report of 40 pastors who were fired by the church.

One of the pastors had leaked the letter which the church issued to inform them of their dismissal.

Another had said the church sacked the pastors in Ekiti State because they didn’t meet to the church expectations.

He had said, “I was told by the management that the church doesn’t operate at a loss.

“They also told me that the total income that is being generated from my station should be able to cater for my welfare and accommodation, so as a result of low income, I’m hereby dismissed.”

While addressing his congregation on the issue, Oyedepo said there were no reactions on social media when his church employed 7,000 people.

He said, “People are confused about our Ministry, I learnt some fellows said, “you know, they are not bringing income, that is why they asked them to go”.

“We asked you to go because you are unfruitful. Unfruitful! Blatant failures. Doing what there? We have no patience with failure here.

“When we employed 7,000 people at a time, social media was dead. We have more employees in this organization than most of the states. No one is owed a dime salary and we don’t borrow, we don’t beg, Ask our bank whether we take overdraft.

“We are covenant bound, working in the light of God’s word, enjoying an open Heaven.”

When asked, if money was an issue to his church, he said, “Money? Nonsense, we have never lacked it and yet we have never prayed for it.

“We are just simply obeying God and He is backing up what He is asking us to do, Awesome God.”