Lagos PDP Deputy Governorship Candidate, Funke Akindele, has said that a lot is going wrong in the state, saying she and the governorship... 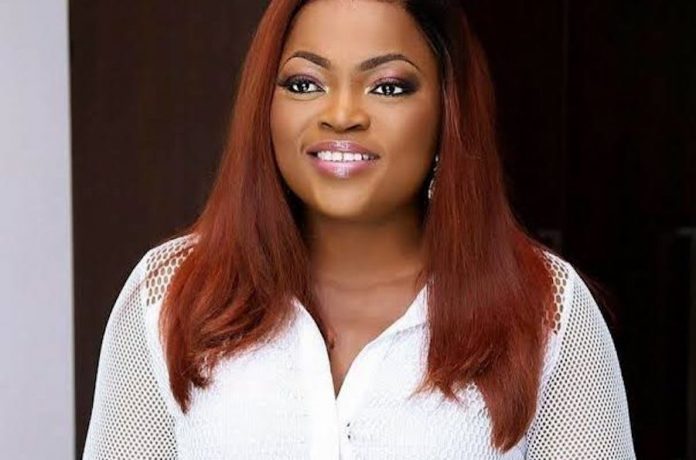 The Peoples Democratic Party (PDP) Deputy Governorship Candidate in Lagos, Funke Akindele, has said there are more than two million out-of-school children in the state.

She said a lot is going wrong in Lagos, adding that she and the governorship candidate of the party, Dr Olajide Adediran, intend to bring positive change to the state.

Akindele disclosed this Thursday during an interview on Channels TV’s Politics Today.

Adediran well known as Jendor, had picked the popular Nollywood actress to serve as his running mate.

She said, “Presently we’re working with a strategic team; of course I am going to keep on talking about it, we are going to proffer solutions where we have the data. You are not just going to build Lagos on assumptions. So we’re working with a strategic team to get enough data. I’m coming in for the children, for the young people and women, for the Lagosians.

“I am saying that a lot is going wrong in Lagos. I just remain focus on the problems we’re going through and proffer solutions. I’m tired of talking and typing. I’m calling you know to make a change.”

Akindele added that there are over two million out-of-school children in the state, saying something urgent need to be done to save their future.

“There is deficit of infrastructure. Yes, Lagos is a metropolitan city, large and sophisticated. We should not be talking about bad roads and poor health system. Look at the children; we have over two million out-of-school children in Lagos here. Too bad! so we need to do something about it.”