The war against knowledge in Nigeria 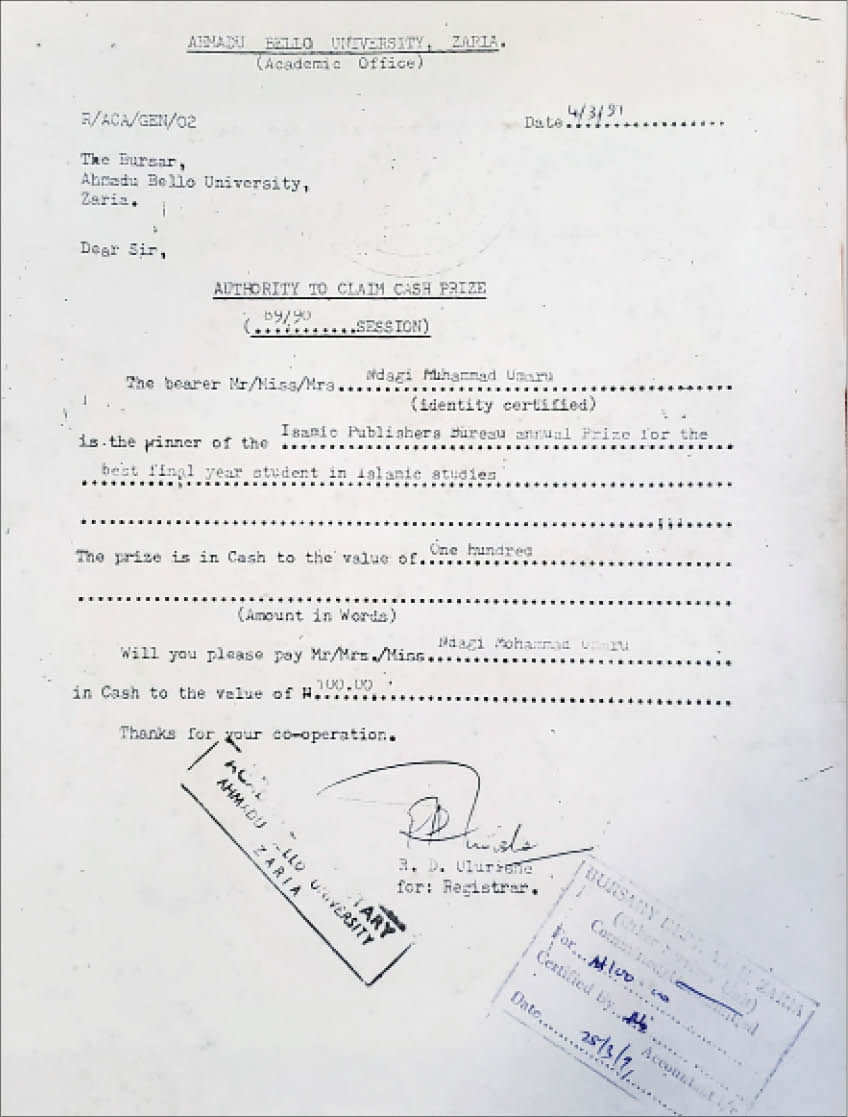 That which is likely to easily come to the readers’ mind from the obvious import of the title of this piece is the incessant attacks on schools by armed bandits who have found the abduction of school children as the most ‘lucrative’ business of our time. The activities of these criminal elements have led to the closure of several schools in some northern states of Nigeria particularly Katsina, Zamfara, Kaduna and Niger states. Yes, this is war against knowledge.

It is sad that nobody is prepared to fight on the side of knowledge to rescue abducted school children. For instance, while students abducted from the Bethel Baptist High School in Kujama, Kaduna State have spent 55 days in the hands of kidnappers, students kidnapped from federal government college Birnin Yauri in Kebbi State and those abducted from Salihu Tanko Islamic School in Kagara, Niger State have respectively spent 73 and 90 days in captivity. If there were fighters on the side of knowledge, all abducted students would have since been rescued. It beats all imaginations that even the Nigerian Defence Academy where troops are trained to fight and kill fell victim of the reign of terror orchestrated by bandits.

While bandits’ attacks on schools to kidnap students amounts to war against knowledge, there are other forms of non-combatant wars being fought against knowledge with its weak army (citizens) in Nigeria. The difference, in terms of advancement in science and technology, between many African countries especially Nigeria and the developed world of Europe and America lies in the prioritization of knowledge. While the war is on the side of knowledge in developed climes, it is evidently against it in Africa’s most populated nation. Nigerians, collectively and individually in their large numbers, are fighting to defeat and bring knowledge down on its feet in Nigeria.

In many countries of Asia too, the war is on the side of quality knowledge against anything that seeks to challenge, distract, hinder, pull back or thwart national ideology, character and system of knowledge. This is why Malaysia, which in early 1980s looked up to us and even some smaller African countries with much less human and material resources including Benin Republic, Niger, Ghana, Sudan and Uganda have become biggest destinations for young Nigerians seeking knowledge. It’s a shame! The character of knowledge in some of these countries is arguably worse than what obtains in Nigeria. So many things are wrong with this trend.

Any bizarre appreciation of intellectual achievements is more or less tantamount to war against knowledge. While this war could be a non-combatant, it is yet bad enough that it qualifies to be so-called. The cover story on page 5 of the Daily Trust edition of Saturday July 24, 2021 show cases how academic achievements are poorly valued in Nigeria. The story carries the photograph of a graduate holding a tuber of yam and a chicken as the prize for the best graduating student in Mass Communication from the Chukwuemeka Odumegu Ojukwu University (formerly Anambra State University) in 2017. Another award reported in the story include that of Bamisaye Tosin who received N200 as best student from the Department of Civil Engineering at the Ekiti State University (EKSU).

The case of this writer who, three decades ago, received the Islamic Publications Bureau Award as the best graduating student in Islamic studies from the Ahmadu Bello University, Zaria seemed better. The award, which was in the sum of N100, was at that time a lot of money. However, N100 in 2020s seems grossly inadequate as an award. This, anyway, is not a call for the monetization of academic achievements with huge sums of money. Indeed, academic achievements can better be recognized with non-monetary awards. Books or reading materials, free access to physical or virtual education resource centers, automatic employment or scholarships that would cover tuition and accommodation are worthwhile options. The common award for excellence at convocation ceremonies in most Nigerian institutions is a handshake from the occasion’s chairman in addition, sometimes, to a long resonance of cheers and claps from the audience.

According to the story under reference, excellence in the entertainment sector is rewarded with non-monetary prizes including vehicles, houses, ambassadorial positions, all-expense-paid foreign trips, and year-long supply of free products. The report said the winner of the 2018 Big Brother Nigeria season, Miracle Igbokwe, won a cash prize of N25 million and gift prizes worth N45million. He was also given N2 million and a piece of land by the then governor of Imo State, Rochas Okorocha. The 2019 winner of Big Brother Nigeria also received a cash prize of N30million, alongside other prizes worth N30 million.

In 2020, the Bayelsa State Government supported two contestants from the state who made it to the show with political appointments as senior special assistants to the governor. It is sad that artistes in entertainment sector receive more coverage, attention and sponsorship than knowledge seekers. Meanwhile, Imo and Bayelsa states are on the list of several states that have consistently failed to access Universal Basic Education Commission (UBEC) counterpart funds. That’s war against basic knowledge.

While the federal government is presumably on the side of knowledge, its inactions in under-funding, ill-equipped laboratories and obsolete library materials, nonetheless, put it on the offensive against knowledge. We don’t know why an Act to provide for the implementation of teachers’ remuneration package announced during the 2020 World Teachers’ Day hasn’t been signed. May Allah, in His mercy, turn all the enemies at war with knowledge in Nigeria into its best of supporters, amin.