The rise and fall of MK Fadah

The fall from grace of Brig Gen MK Fadah could come in a movie. It was a script that was not meant to last long.… 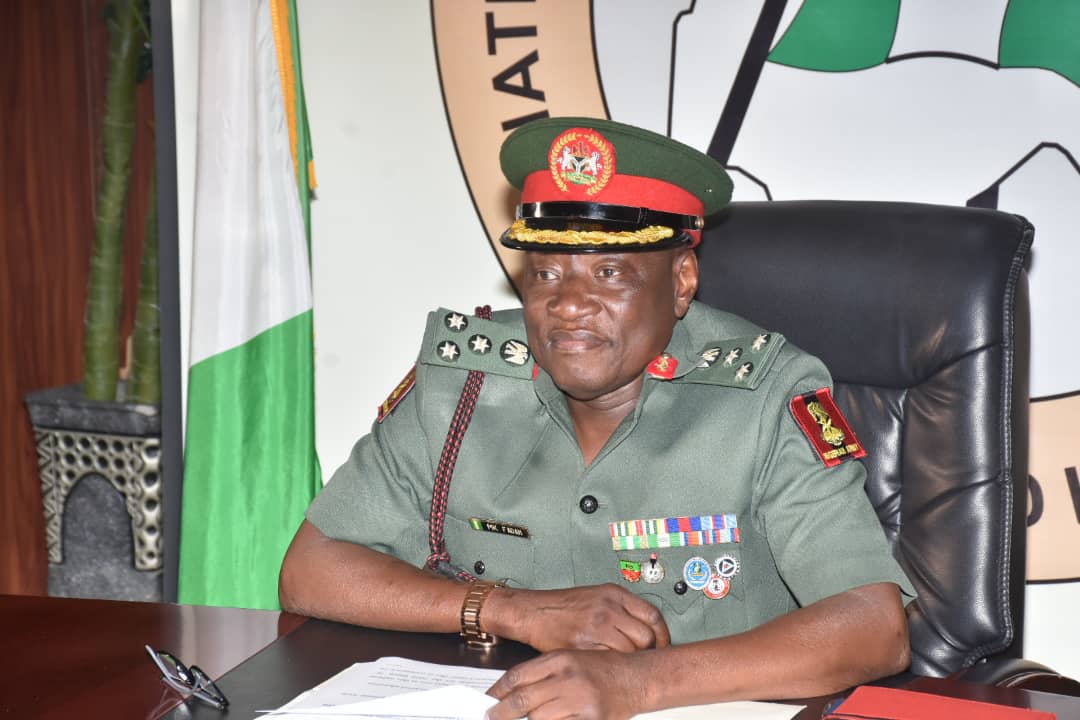 The fall from grace of Brig Gen MK Fadah could come in a movie. It was a script that was not meant to last long. The indices were visible from the first day he assumed office as the director general of the National Youth Service Corps (NYSC). Some of us saw it coming considering that the erstwhile DG didn’t seem to have a grasp of the issues at hand and how to go about consolidating on the reforms introduced in the scheme by successive administrations.

Brig Gen. MK Fadah didn’t disappoint in this regard, as every move he made as DG of the NYSC was controversial and not intended to bring about any meaningful contribution to the development of the NYSC. I recall that in some quarters, it was stated that he was a product of high-level connection and not necessarily competence. Even then, he was not known to have excelled in former positions in the Nigerian Army. But he got the job for inexplicable reasons.

We are where we are today because we have elected to ignore some fundamentals in our choices as a people and as a country. The emphasis is always centred on ethno-religious factors instead of competence. And the case of Brig Gen MK Fadah indeed has brought to the fore again how we have missed several opportunities to better the lot of the people through the provision of purposeful leadership.

The issues surrounding the removal from office of the NYSC DG are mindboggling. How he was able to do all of that is a topic for another day. But the joy now is that the truth is out, and the president had acted in good time to save the NYSC from total collapse. In six months at the helm of affairs. It was so bad that the staff morale in the NYSC dropped to an all-time low.
And he cared less. Instead, he bragged that he was in charge and had the backing of the powers that be in the country. It was indeed apparent that he had some powerful forces backing him. If that wasn’t the case, how could one possibly explain the way and manner he administered the NYSC?

It is one thing to have the connection in this country, and it is also another thing to have the competence to deliver on the job. Have we wondered why there seems to be pin-drop silence since he was sacked? The answer is simple. It was a bad case that no one could cover. Any attempt to cover up gross incompetence would be tantamount to suicide.
I am short of words, and my challenge is the image of the Nigerian Army, his primary constituency that has come to public scrutiny. He was on the verge of upturning all the gains recorded in the NYSC, especially in skill and entrepreneurship development. I can make an excuse for him in this regard because he was clueless and was not in tune with reality, and can’t give what he doesn’t have.

Thank God the president has acted. This is a big relief for stakeholders who have been worried about the turn of events since he assumed leadership about six months ago. So short a time but so heavy the damage. Yes, it was that bad and may we never experience such in the NYSC again.

The Nigerian Army is an institution. I trust the Nigerian Army to come out clean on this and avail the country of its findings regarding how Brig Gen MK Fadah got the plump NYSC job in the first place. This serious offence should not be treated with kids’ gloves. Sacking him is not enough. He should be investigated and prosecuted if found guilty to serve as a deterrent to others.
His tenure at the NYSC should also be investigated.

The rise and fall of Brig Gen. MK Fadah should serve as a lesson to us as a people and a country that doing the right thing won’t cost anything. But doing the wrong thing comes with consequences—my two cents.

Oche a public affairs analyst wrote this piece from Jos.