The most influential Danish Player of all time

When we talk about European football, the most important teams that come to mind are Germany, France, Italy and Spain, without a shadow of a… 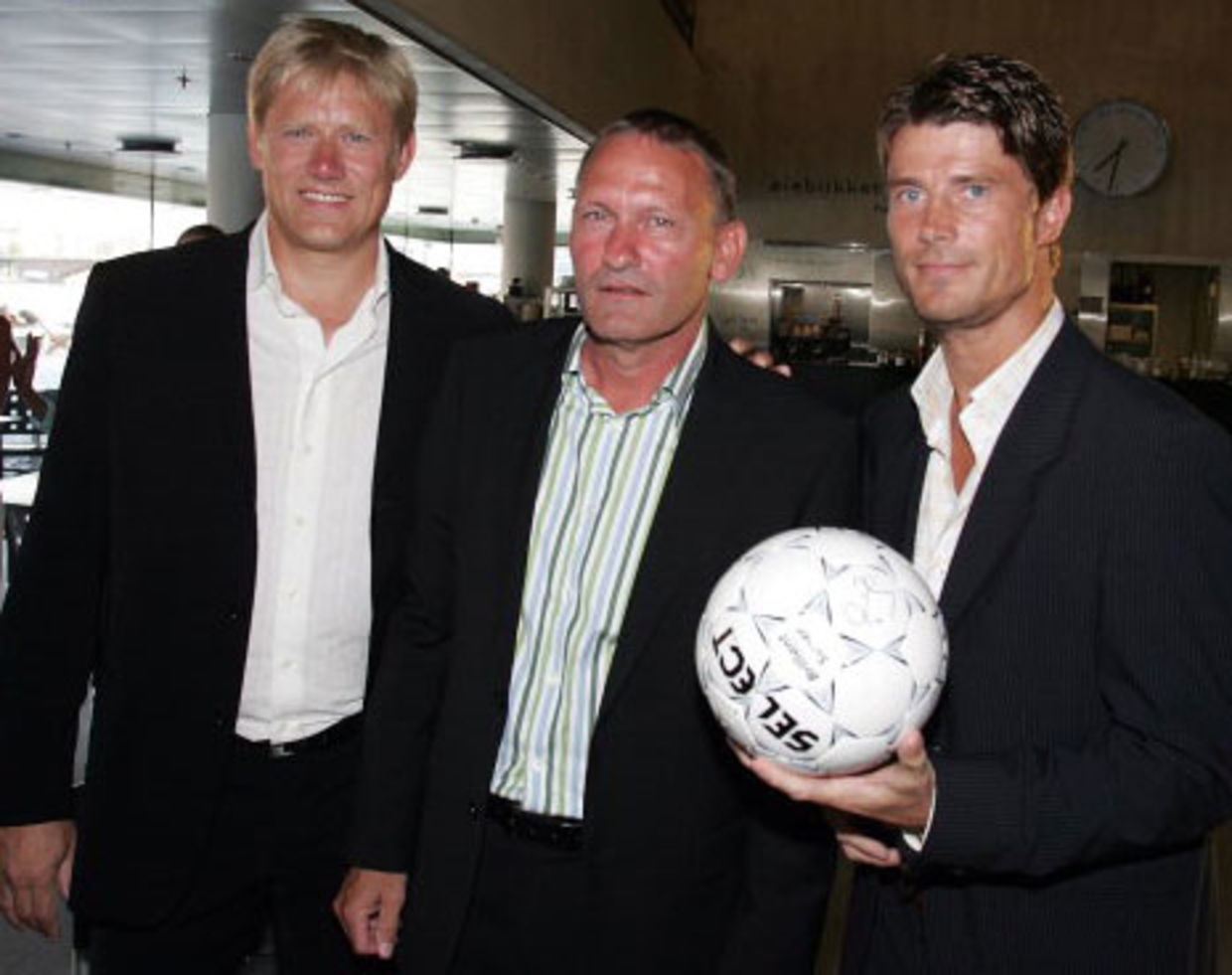 When we talk about European football, the most important teams that come to mind are Germany, France, Italy and Spain, without a shadow of a doubt, but there is a team that in 1992 wrote the history of this sport, in an almost miraculous way: Denmark.

Among the Scandinavian countries, Denmark is certainly the one that has had the best results in the international arena, you can check the best odds abou on https://www.betting24.dk/, thanks also to some of the best players of their generation.

In this article we will not only talk about the best Danish footballer, but we will consider two football milestones: Michael Laudrup and Peter Schmeichel.

Michael Laudrup – The most influential Danish player of all time

Michael Laudrup is considered by many to be the best Danish footballer of all time and, underlining the importance of the Danish forward on the world stage, Laudrup won the Golden Ball in 1993 while playing for Barcelona.

Michael Laudrup started playing in the KB and Brøndby youth teams, immediately attracting the interest of the top European clubs, thanks also to the ease with which the Danish forward managed to score. At 19 he was bought by Juventus and turned on loan to Lazio. His results in Italy appear immediately good, even if in two years Laudrup scores only 9 goals for Lazio. Juventus are however sure that Michael can be a great player in the future.

Between 1985 and 1989 Laudrup played with the Bianconeri, scoring 16 goals in 102 games and winning the Intercontinental Cup, but the most important moment of his career came in the summer of 1989, when Michael moved to Barcelona.

Thanks to Crujiff’s game ideas, which enhanced fast and creative players like Laudrup, the Danish forward grew incredibly, becoming the best player in Europe in 1993. With Barcelona, ​​Laudrup won the Champions League (1991/1992) and the UEFA Super Cup (1992)

His adventure in Spain lasted until 1996, playing for Real Madrid since 1994. With the Blancos Laudrup did not have a great career, although becoming the only player to win 5 consecutive La Liga. After just one season spent playing in Japan, at Vissel Kobe, Laudrup ended his career playing in Amsterdam with Ajax

Peter Schmeichel – The most iconic Danish footballer at Euro 1992

Michael Laudrup’s biggest regret is not having participated in the European Football Championships in 1992, when Denmark almost miraculously won, being called up at the last moment to replace Yugoslavia. The greatest protagonist of that tournament was Peter Schmeichel, historic Manchester United goalkeeper and one of the most iconic goalies of his generation.

After playing for some Danish teams, Schmeichel’s professional career took off when in 1991, thanks to his excellent performances with Brondby, he moved to Manchester United. During those years United was not the team that made history for its dominance in England and in the world, but a team that fought not to be relegated.

Manchester Utd’s legend is given by the men who made it great, such as Alex Ferguson and Peter Schmeichel. The Danish goalkeeper has played a total of 292 matches with the Red Devils, winning 5 Premier League, 1 UEFA Champions League, 1 European Super Cup, 3 FA Cup, 4 FA Charity Shield.

In 1999 Peter Schmeichel moved to Sporting CP, while between 2001 and 2003 he returned to the Premier League, playing with Aston Villa and Manchester City. With City Schmeichel played his last season as a professional, attracting a lot of criticism from his old supporters and teammates, including Gary Neville: we all remember the scene in which the United captain refuses to greet his former teammate before the Mancunian derby.