The mirage of Nigeria’s national carrier

This is not the best of times for Nigeria’s ailing aviation sector. It is becoming more worrisome by the day considering the enormity of the… 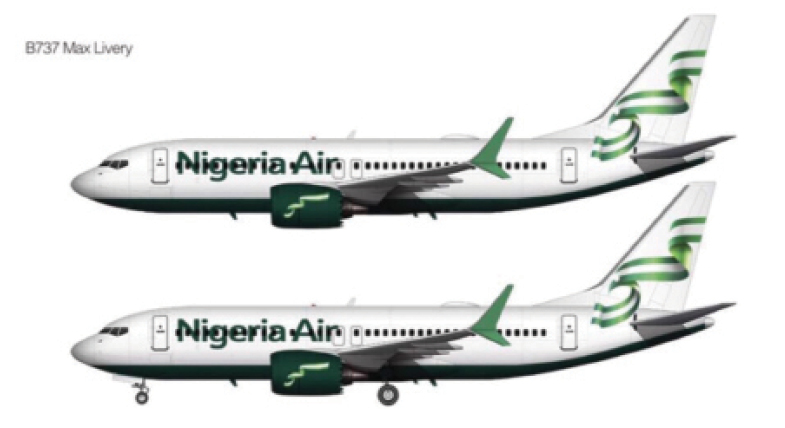 This is not the best of times for Nigeria’s ailing aviation sector. It is becoming more worrisome by the day considering the enormity of the challenges bedevilling it consistently. Our aviation sector has not been successfully driven to drive our economy and contribute a whopping percent to the country’s GDP.

Take, for instance, Ethiopian Airlines has generously contributed to its economy by about 6% according to IATA’s statistics; even the future projections comfortably put the figure by 226% in the year 2037.

Why is the Nigeria Air project still grasping at straws with all the resources committed to it in the last couple of years of this present administration? Different blueprints have been put up since the democratic era heralded in Nigeria.

Perhaps, one needs to go back to Obasanjo’s era to determine what went bad, and why things went south. According to Vanguard Newspaper, as published and dated August 15, 2015, it was highlighted that Obasanjo made spirited attempts at gifting Nigeria a befitting carrier but all to no avail.

The most brazenly unsuccessful era was Jimoh Ibrahim’s and Richard Branson’s. The epochs were a waste of Nigeria’s resources. Though the private sector’s participation was also huge the glaring comatose in the sector contributed to its worsened woes at those times.

It is inconceivable that Nigeria has a huge air passenger market in Africa growing exponentially at about 5% annually except for Covid periods which did not consolidate the increasing percentage. Despite this advantage, Buhari’s government also did not capitalise on this advantage instead, bogus claims and efforts are being bandied about unnecessarily without anything to show for it. This is purely grandstanding.

Air Peace CEO, Mr Onyeama had a recent interview with the media where he narrated his airline’s ordeal in trying to get slots in and out of Heathrow Airport and the UK Aviation Authorities’ disregard in giving the airline slots. That is not all, the Carrier is unambiguously charging dollars for its ticket sales in Nigeria and yet no sanctions whatsoever from the Nigerian authorities.

We would be saving our kind from collapsing. Lest I forget, Nigeria has had lots of privately run airlines collapsing within a few years of operations and Air Peace should simply be allowed to fly Nigeria’s carrier flagship. The government needs to involve more private sector. The time to end this aviation capital flight is now or never.