The gift of sight: Big fights, small wins (I)

Two years later, I still visit his shop whenever I go to the market for groceries. And he never let me go without a complimentary… 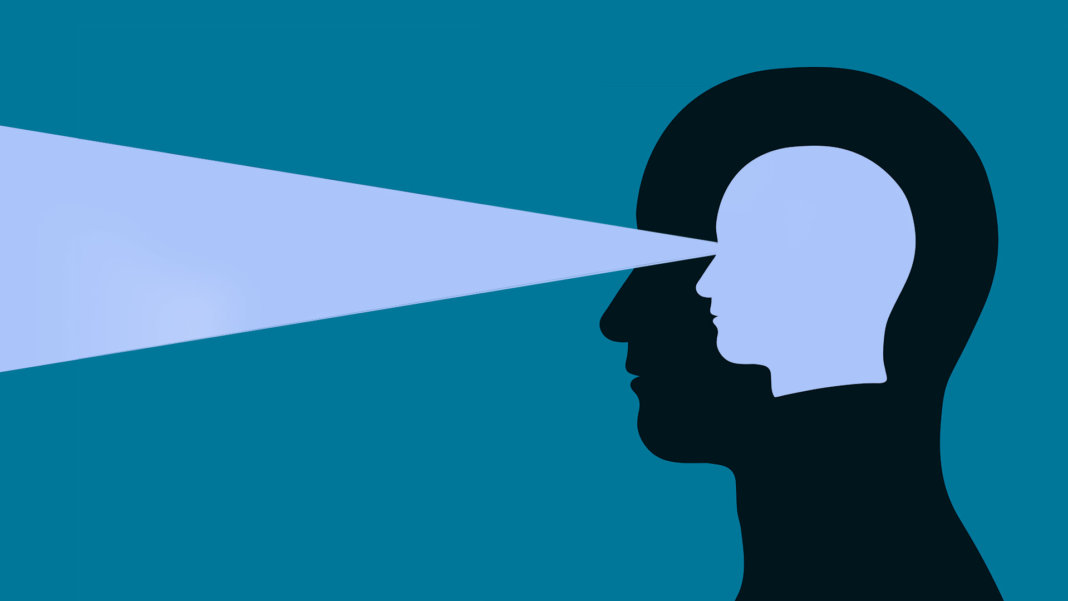 It was a bright Wednesday morning and the doctor on night shift had just finished briefing me about the patients in the ward. ‘Oh, I nearly forgot, there is an unconscious patient in bed 17. He was brought in yesterday afternoon after he fell from a building. His vital signs are stable and he seems to be doing well. Keep an eye on him,’ he concluded and left.

The wards were filled with patients and so the rounds took all morning and well into the afternoon. At around 2:10pm, I took a break to pray and have a drink. I was exhausted and so were the others; we agreed to resume by 2:30pm. While praying, I felt my phone vibrating persistently. It was the nurse from the emergency department; my attention was needed. Apparently, the unconscious patient, whom we were yet to get to, had woken up and was screaming. No rest for weary, I mused.

The man, whom we will refer to as Peter*, was a 29-year-old construction worker. He was mumbling incoherently when I arrived and seemed irritable. After assessment, I realised his level of consciousness had improved but I could not understand what he was mumbling. None of his relatives was around. I gave out new instructions for management and left.

The following day, I decided to start ward rounds from his bed. Something in the way, he kept repeating certain words tugged at my subconscious. This time, his brother, who also worked with him, was present and narrated to us how the accident occurred. Peter had fallen from the roof of a four-storey building while installing roofing sheets. He had lost consciousness immediately and was taken to the hospital. Tapping his chest gently, I attempted to wake him up from what I assumed to be slumber. He opened his eyes briefly and mumbled a few words softly. Again, I did not understand him. I lowered my ears to his mouth and urged him to speak again, and he repeated himself. It then dawned on me that he was speaking Igbo. His brother listened and translated.

What Peter was repeating was: ‘I can’t see’.

My heart sank. From the file, I learnt the family was unable to afford the Brain CT ordered. It costs N55,000.  What about the construction company he worked for, I asked? The Manager had sent some administrative staff to check on him and promised to reimburse the family after he was discharged. I was livid. The company was a popular Asian company that was involved in numerous road and building projects across the country. Why would such a company not take responsibility for the health of their employees immediately but wait to reimburse them later. What if they cannot afford optimal care?

Later, I discussed it with the head of the hospital and realised it was their modus operandi. The hospital would bill the patient and send a copy to the construction company. The company would then reimburse the patients at a later date. If the money was much, they paid in instalments to the employees. There was no talk of health insurance or medical retainership. It was agreed that a letter would be sent to the company demanding them to pay for the Brain CT as it was a work-related accident.

The next day, Peter appeared to be doing well. I met him seated and eating. His eyes were open but, like most blind people, were not focused. He was full of gratitude for the CT which was done in the morning.

‘Ehen Doctor, abeg when will my sight return? I don do de test wey you say, but still, I no dey see’.

Ignorance is blissful, I mused. I tried my best to explain that the test was diagnostic and not therapeutic. That the scan was just a picture to tell us what was going on in his brain. I deliberately left out details about what we could or could not do, after the results came out. I urged him to remain optimistic and prayerful. After all, God works in mysterious ways.

That night, the nurse on duty sent me a WhatsApp message of the report of the CT. In plain language, Peter’s part of the brain responsible for sight had damaged when he had fallen down from the building. There was no medical or surgical treatment possible and brain cells are not known to regrow. Peter was therefore completely blind and it would be nothing short of a miracle, if he ever saw again.

My sleep was plagued with nightmares as I tossed and turned. The idea that a young man, in the prime of his life, through no fault of his, could suddenly suffer such a terrible fate. I did not know from where to start and how to break the news. I imagined if it happened to me or a member of my family. How would I react? For all our talk on the rights of people with disability in Nigeria, have we ever truly sat down to understand the nitty-gritty of how they coped with their lives?

For the first time, I realised how ignorant and ill-equipped I was to manage this case. By dawn, my eyes were tired as I had given up on sleep and was instead reading up online about cortical blindness. There was simply no medical breakthrough yet. All I could find were the numerous resources to help manage his condition. And even those were not available in Nigeria. It was not a good sign.

Not being the type to accept defeat, I realised that I still had one ace up my sleeve. And that was my fighting spirit. The company was going to have to pay for this. Peter was not wearing a helmet when the accident happened and that was all the proof I needed. If anything was to come out of this, it would be to compensate Peter and to reform the company’s draconian occupation health laws. But first, breaking bad news.

Peter’s mother had arrived from Owerri and was assisting him to wear his shirt when we arrived. The hospital MD (It was a privately owned hospital) and I broke the news gently and assured them that we would do the best we could to assist them. Peter’s mother wailed and cried until the nurse on duty succumbed and gave her a sedative.

The hospital lawyer was called and a letter was drafted to the construction company asking for a generous compensation. Care was taken to copy all traditional chieftains in the state, the state government and occupational health bodies and international NGOs. I was ready for a battle.

Six months of legal tussle later, Peter Eze received his full compensation amounting to almost N20 million with an agreement to pay his monthly wages in full for the rest of his life. With the money he received, he opened a provision store with his brother in Sabon Gari market.

Two years later, I still visit his shop whenever I go to the market for groceries. And he never let me go without a complimentary carton of soap.

We thank God Almighty, for the small wins.