The Aare Ona Kakanfo of Yorubaland, Gani Adams, on Sunday, raised the alarm that terrorists were hiding in Osun and Ogun states forests with a… 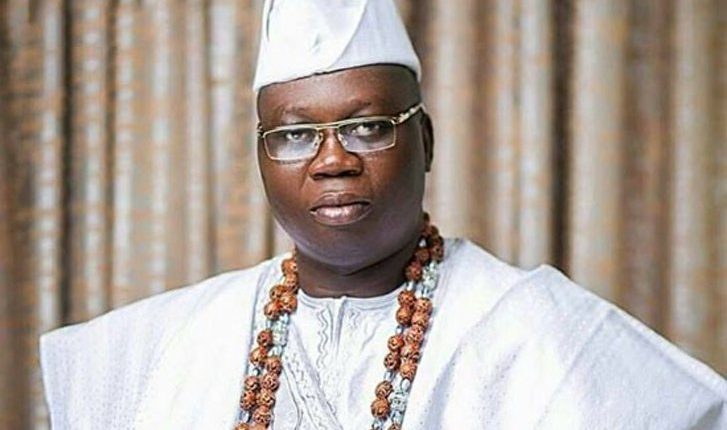 The Aare Ona Kakanfo of Yorubaland, Gani Adams, on Sunday, raised the alarm that terrorists were hiding in Osun and Ogun states forests with a plan to unleash terror on the South West region.

This came amid alleged plans to attack Lagos State by suspected gunmen.

Outrage over killing of Nigerian in Italy as FG demands justice

Adams, in a statement he signed and made available to the media by his Special Assistant on Media, Kehinde Aderemi, said the terrorists were in-between Osu forest and Ile Ife, in Osun State, and the forests between Abeokuta and Ibadan.

He advised the governors to hold an emergency security meeting with stakeholders across the region to forestall the calamity.

He also charged the governors to recruit at least 150 local security personnel in each local government to protect the communities, saying he was willing to offer assistance.

“Nothing guarantees safety in any country or region other than the synergy and cooperation among all the stakeholders,” he said.

Calling on President Muhammadu Buhari to quickly stop the “drift into destruction,” Adams said series of serious security breaches in the country in the last few months meant that all was not well with security in the country.

“President Buhari can use his executive powers to allow the immediate establishment of state police with a mandate to flush out all the terrorists stationed in strategic places in the country.

“The president has about 10 months left in office. This is the time to redeem his image. Nigerians believe, and rightly so, that without high-level conspiracy with these terrorists, the blood-thirsty maniacs will not have the audacity and insolent boldness to be attacking Nigerians everywhere.”