A former commander of the Multi-national Joint Task Force, Brig-Gen Jon Temlong (rtd), has called for more investment in security by the Nigerian government, saying… 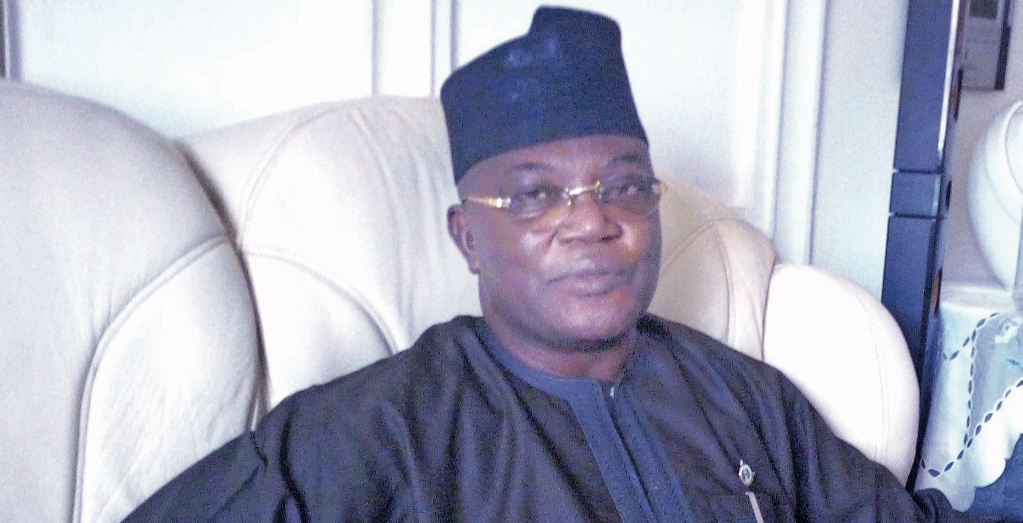 A former commander of the Multi-national Joint Task Force, Brig-Gen Jon Temlong (rtd), has called for more investment in security by the Nigerian government, saying the terrorists are also investing heavily on equipment.

Temlong said this while reacting to the spate of attacks by terrorists across the country on Channels Television’s programme, Sunrise Daily.

He expressed disappointment that Nigerians complained of too much money being budgeted for security, saying the terrorists were investing so much in weapons.

While citing the example of the U.S killing of Al Qaeda chief, Ayman al-Zawahiri, he said Nigeria must invest more in the procurement of weapons.

He also said the country needed to invest in technology, saying the government could monitor terrorists’ movement and act accordingly with the use of drones.

He said, “In the last quarter of 2021, about N61 billion worth of motorcycles were imported into Nigeria. Who are those using those bikes?

“If we track some of these things, we should know that there is a higher demand for motorcycles and Nigerians are crying that they don’t have money.

“These are some of the security indicators for us to know that these people are not relenting, they are buying more weapons.

He urged Nigerians to get involved in securing the country.