A Federal High Court in Abuja has fixed September 17 for the arraignment of 400 suspects for alleged sponsoring of terrorism. The case will come… 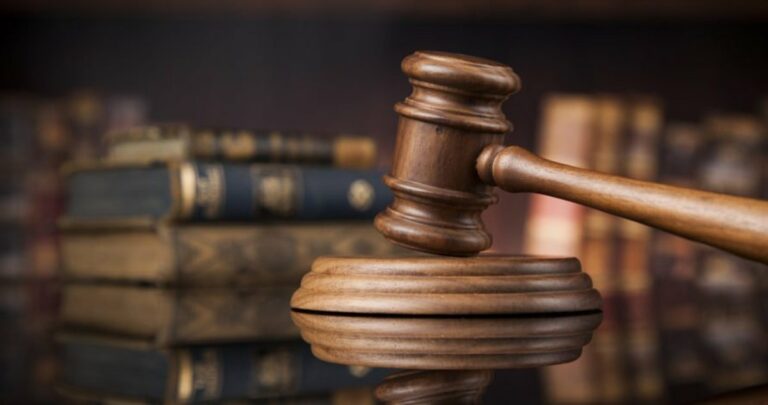 A Federal High Court in Abuja has fixed September 17 for the arraignment of 400 suspects for alleged sponsoring of terrorism.

The case will come up before Justice Anwuli Chikere.

The Presidency had in March announced the arrest of the suspects, mainly Bureau De Change operators for allegedly facilitating the transfer of money to Boko Haram terrorists.

Some Nigerians were said to be transferring the funds to the sect from the United Arab Emirates (UAE) in conjunction with the BDC operators.

The Attorney General of the Federation and Minister of Justice, Abubakar Malami (SAN), had announced that arrangements had been concluded to arraign the suspects who were arrested and interrogated by the State Security Service (SSS).

There have been public concerns over the delay in commencement of the trial with human rights lawyer, Femi Falana (SAN), writing to the AGF seeking fiat to the attorneys general of states for the prosecutions.

Falana expressed concerns that sponsors of terrorism arrested for taking part in the kidnapping, armed robbery and extrajudicial killing of unarmed citizens had not been prosecuted by the attorneys-general of their respective states

“It is such official impunity that has accentuated the violent attacks on innocent people by the so-called bandits and unknown gunmen. In many instances, the suspects were arrested and paraded by the police and other law enforcement agencies but released to continue their criminal activities,” he said.