It comes hours before Adichie is to be buried on Friday. 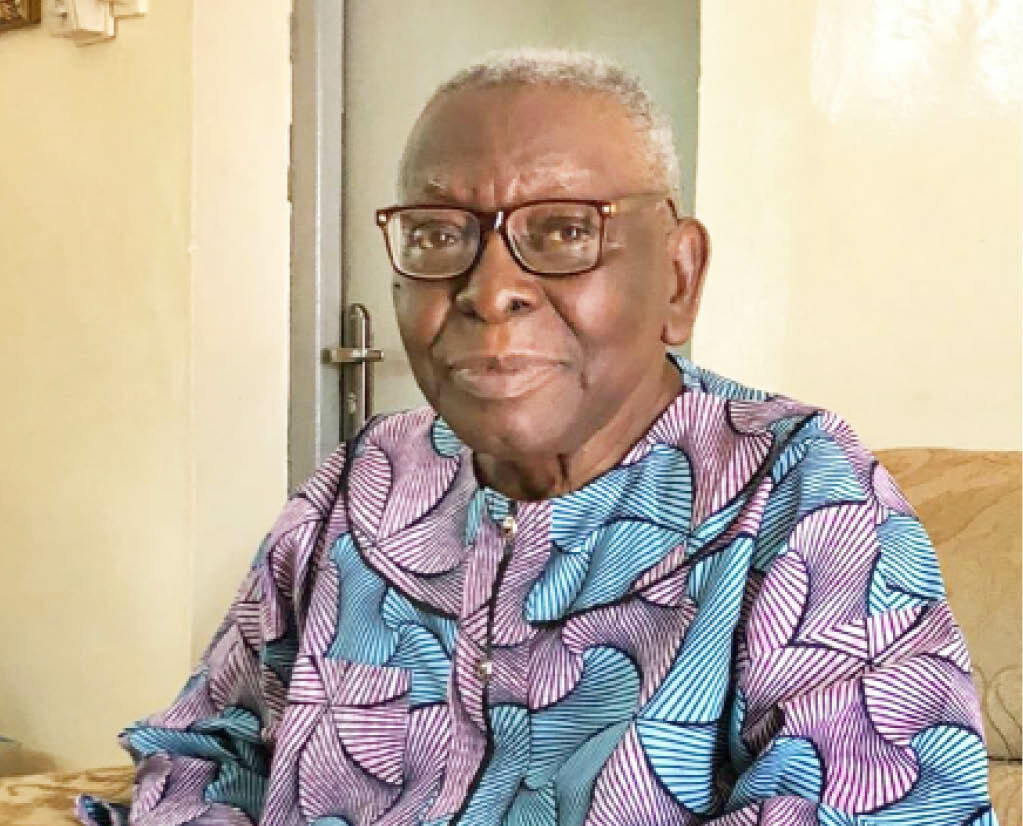 A brief tension is report at Ukpo junction in Dunukofia local government area of Anambra, as  police and some youths stopped Abba indigenes from mounting the burial banners of late Prof James Adichie at Abba -Ukpo junction along the Onitsha -Enugu expressway, on Thursday.

It comes hours before Adichie is to be buried on Friday.

The 88-year old Adichie, who died on June 10, 2020, was the father of award- winning novelist and motivational speaker, Chimamanda Adichie.

It was  gathered that there had been a case of land dispute between the two neighbouring communities, which had lasted for many years.

Policemen attached to the Adichie family intervened with other policemen at the junction to avoid a clash between youths of both communities.

Daily Trust gathered that the policemen at the junction with some group of men refused the Abba indigenes from erecting the banners as pointers to the Adichie’s family house at the popular junction along the expressway.

The late Adichie was the first Nigerian Professor of Statistics and upon retirement at the University of Nigeria, Nsukka, lived in his hometown, Abba where he held the prestigious traditional title of “Odelu ora” Abba.

One of the community leaders in Abba, who spoke with newsmen, on condition of anonymity, alleged that some banners of the deceased was torn in the presence of the police by some youths.

According to him, “It took the timely arrival of few policemen attached to Adichie’s family, and pleas from Adichie’s brothers to save the situation from degenerating, as concerned youths from Abba had insisted that the banner must be erected at the junction, along Enugu-Onitsha Expressway.”

When contacted, Anambra Police Public Relation’s Officer, PPRO, SP Haruna Mohammed, said he was not aware of the development.

The late Adichie, is to be buried in Abba, Njikoka LGA of Anambra State on Friday after a requiem mass at St. Paul’s Catholic Church, Abba.