Popular Nigerian singer, Teniola Apata, has sparked wedding rumours on the Nigerian digital space as she flaunted her wedding band. Fondly known as Teni to… 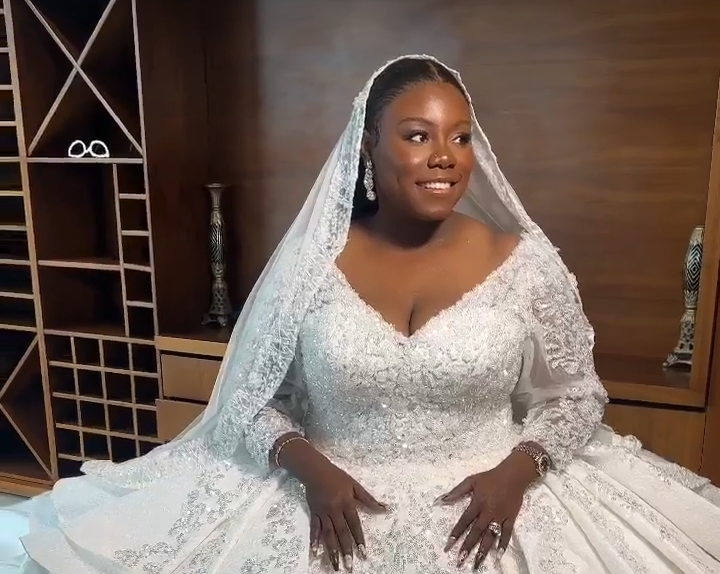 Popular Nigerian singer, Teniola Apata, has sparked wedding rumours on the Nigerian digital space as she flaunted her wedding band.

Fondly known as Teni to her friends and fans, the singer, took to her verified Instagram account to share a lovely video of herself full adorned in a wedding dress.

Moreso, she shared a picture on her Instagram story where she showed off the engagement ring with the caption, ‘Can’t keep this no more.’  Furthermore, the singer fueled the speculations by her fans as she posted another picture of her hand and a man’s both wearing a wedding band.

Kizz Daniel: Why I arrived late at US concert

A Twitter user, @Funaya___, while sharing the picture of the music star could not hold her emotions as she took to the microblogging platform stating, “Omg, Teni is getting married? I’m so happy for her. She is so pretty.”

Also, another user of the social media platform @cheefuceeoga simply congratulated with the tweet, “I heard Teni is getting married. This is beautiful to behold. Congratulations.”

Another user of the platform,  @madamayo_, also congratulated the star singer with the tweet, “Teni the beautiful bride!!! Congratulations @TeniEntertainer”

Another Twitter user, @Tomisinfoluwa, opined that she cannot beleive the singer’s post because Teni is too playful. “I want to take her serious but omo Teni is a very unserious somebody,” she tweeted.