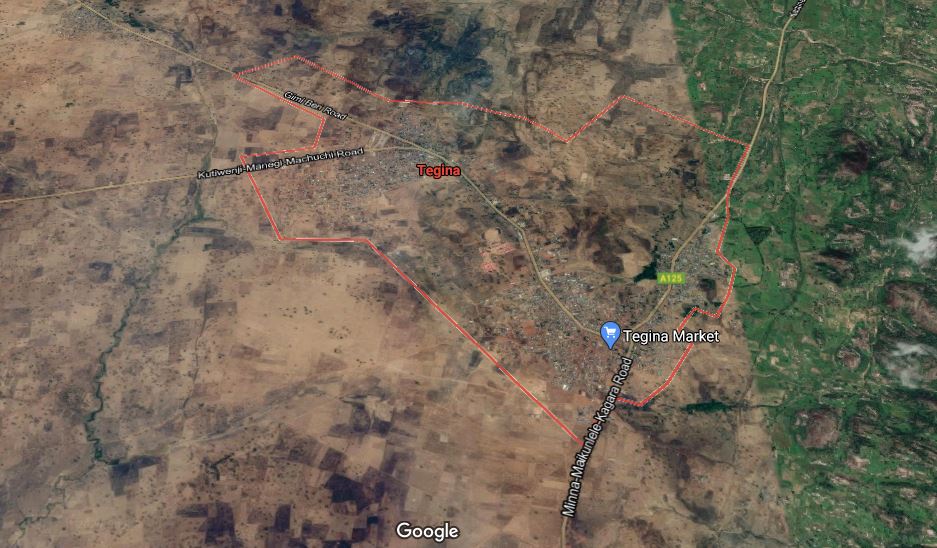 Parents of the 136 abducted pupils of Tanko Salihu Islamiyya School, Tegina, Rafi Local Government Area of Niger State, have resorted to begging in Churches and Mosques to raise funds for the ransom demanded by the kidnappers.

This is as it was gathered that many of the children are already falling sick in the hands of their abductors.

It would be recalled that bandits attacked the school about two weeks ago and went away with 137 children from the school.

The parents, it was gathered, are now regular visitors to churches and mosques begging for money to raise the ransom demanded by the kidnappers.

The kidnappers, few hours after the abduction, released 11 of those children who were too young and could not walk faster like the older ones.

A three-year-old, who was among those released, later died after he was abandoned for not keeping up with their pace.

A source from the community disclosed that the bandits contacted the headmaster of the school, Alhassan Garba Abubakar, to inform him of the ill health of the children.

Contrary to the fear by the parents, the kidnappers were said to have assured the head master that all the children were still alive but that some of them are sick because of the conditions they are subjected to over the past two weeks.

Abubakar, who confirmed that he spoke with the bandits not quite long, said the ransom had been reduced to N150 million.

“I just finished speaking with the bandits and they confirmed all the pupils are alive but you cannot expect them not to be sick with the conditions they are now with the bandits,” he said.

He said the parents of the abducted children had continued to raise money to meet the demands of the bandits.

“They have gone to churches and mosques to raise the ransom.

“The amount raised so far has been a far cry from what the bandits are demanding before they release the pupils.

“I am not part of the committee of the parents going to churches and mosques to solicit for donations for the ransom money to be paid; so I cannot tell you the exact amount of money raised so far,” he said.

Asked whether they were collaborating with the state government to fast-track the release of the pupils, he said: “The government sent Rafi Local Government Area chairman and they claimed they were doing something; we don’t know what they are doing.”

Secretary to the government of Niger State, Alhaji Ahmed Matane, said the bandits could use any kind of strategy to make the parents agitated to pay ransom.

He reiterated the government’s stand on non-payment of ransom but not averse to negotiation that will lead to bandits turning a new leaf and be embedded in the grazing reserves policy for them to have a legitimate means of livelihood.

The SSG said the government was in constant touch with the families of the abducted pupils and had assured them that efforts were ongoing to ensure the safe release of the pupils.