But some parents of pupils who were abducted at the Salihu Tanko Islamiya School, 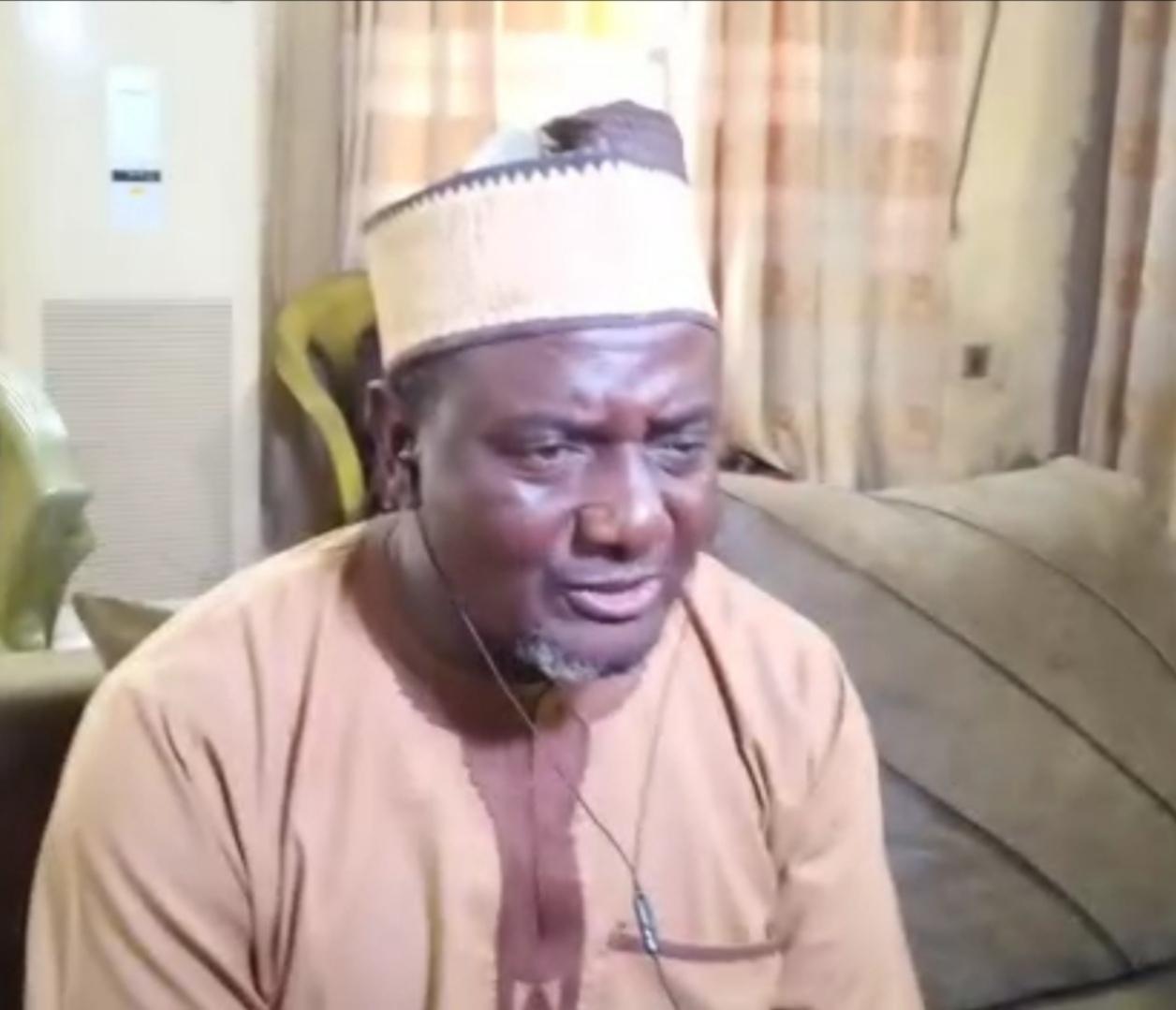 Some parents of the Tegina abducted pupils, who are still being held captive by bandits, have faulted the claim by the  Niger State Commissioner for Information, Alhaji Muhammad Sani Idris, that he was released without payment ransom.

Idris, who was released in the early hours of Friday after spending five days with kidnappers, told journalists in Minna that no ransom was paid to secure his release.

“I was not rescued and did not pay any ransom. And nobody paid ransom on my head. It was just miraculous,” Idris told reporters at a press briefing in Minna after his release.

But some parents of pupils who were abducted at the Salihu Tanko Islamiya School, Tegina, faulted the claim, saying there was no way the bandits would have released a ‘big catch’ like the commissioner without receiving ransom.

The parents, who spoke with our reporter in Tegina on the condition of anonymity because they have been barred from granting media interviews on the matter, accused the state government of playing a ‘discriminatory role’ in securing the release of abductees in the state.

“Our children have been with the bandits for about three months. But how come the commissioner only spent few days and was freed? How can we believe his claim that no ransom was paid, especially when government has been claiming that they don’t negotiate or pay ransom to bandits,” said a parent whose two children are still with the bandits.

Another parent who said he had left everything in the hands of God said that even with Tegina abduction, government was covertly involved in contributing to ransom payment, saying, “If government did not pay ransom to secure his release, was it the commissioner himself that paid from his pocket?”

While alleging discrimination in government’s approach on the matter, another parent asked, “Government is not being fair to us. Is it because our younger ones are not part of them? I believe if they were their children or part of them they would have done something to secure their release.”