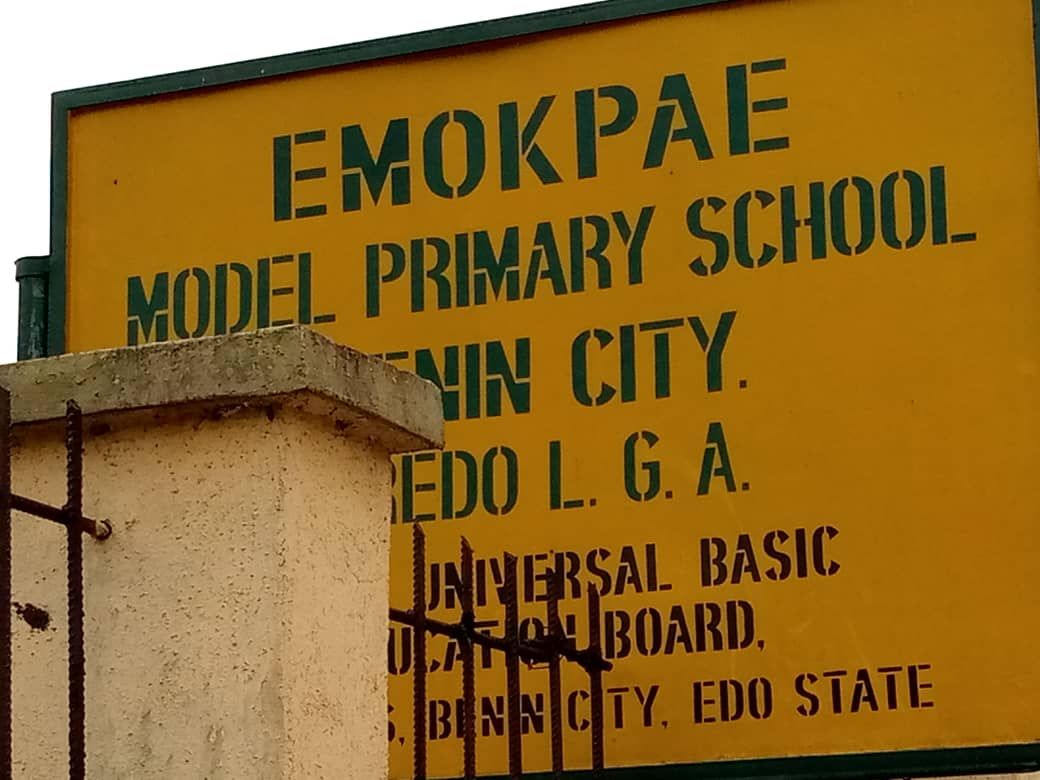 By Usman A. Bello, Benin City

Public primary school teachers in Edo state on Monday stayed out of classrooms following a strike declared by the state chapter of the Nigeria Union of Teachers (NUT), as school academic activities resumed.

The primary school teachers had on January 18,  declared an indefinite strike over unpaid allowances while the state government declared no work no pay policy for the strike teachers.

A correspondent visiting some of public primary schools within Benin metropolis observed that the teachers stayed away in some of the schools one of two teachers were seen in other.

At Agbado Primary School, on Akpakpava road, there were no pupils in sight but three staff who said they were from  SUBEB and local government education authority were on ground waiting for any resuming pupils.

At Emokpae Model Primary School, along Mission Road, only four females suspected to be teachers were seen in school while pupils were seen in only two classrooms.

At Asoro Primary school, only one teacher was seen attending to only few pupils who converged in a classroom.

It was learnt that the situation was the same in primary schools across the state.

Meanwhile, Secretary to the State Government, Osarodion Ogie who was at Emokpae Model Primary School as part of monitoring the compliance to government directive urged them to carry out their duty.

He said it was not a crime for some person to protest but it was not also right for the protesters to deprive others from carrying out their duty,”

On his part, the state Assistant  Secretary-General of NUT, Edo State, Moni Itua described the strike as successful across the 18 local government areas.

Meanwhile, it was learnt that the local government education authority and state universal education board deployed staff to schools where people were present.