TCN yet to pay N3.2bn penalty for wrong billing – KEDCO

Kano Electricity Distribution Company, KEDCO, has decried a N3.2 billion penalty the Transmission Company of Nigeria (TCN) should have paid to it since 2016 for… 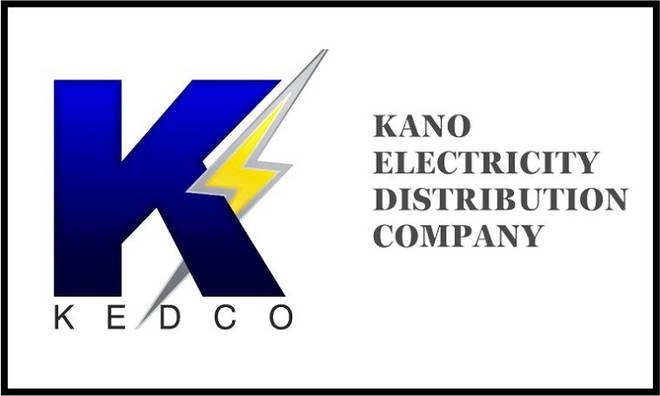 Kano Electricity Distribution Company, KEDCO, has decried a N3.2 billion penalty the Transmission Company of Nigeria (TCN) should have paid to it since 2016 for over invoicing the DisCo on energy payment.

KEDCO was reacting to Daily Trust report about its inability to post N484.5 million to meet its N1.215 billion Letter of Credit (LC) to guarantee payment for bulk energy to the DisCo for at least three months.

It was issued multiple suspension orders by the Market Operator (MO) for failing to comply with the Market Rule by raising the figure since July 2019.

The Head, Corporate Communication of KEDCO, Ibrahim Shawai, said the DisCo had the capacity to meet its obligation but that it decided not to in line with extant rules in the power sector regulation.

He said the Nigerian Electricity Regulatory Commission (NERC) directed TCN on September 27, 2016 to credit KEDCO with N3.2bn as imbalance compensation and wrong meter readings from TCN from their mistakes where KEDCO was over invoiced for other DisCos’ energy consumption between 2014 and 2016.

KEDCO said the N3.2bn comprises an imbalance of over N2.39bn between January 2015 and June 2015 and N858 million for the wrong meter reading.

A document sighted by Daily Trust proved that the NERC directive of June 2016 was based on the ruling of an Alternative Dispute Resolution (ADR) committee raised by NERC, comprising two signatories each from TCN’s Market Operator and the KEDCO team.

“This, put together, was the amount that NERC directed TCN to credit KEDCO since the directive was given in 2016. However, the processes that culminated to the directive actually started in 2014.

“This is a directive that, for more than three years, is yet to be obeyed. If the market in the power sector is rule-governed, there should be no reason for TCN not to obey such directive that is guided by Market rule agreement,” Shawai said.

While the DisCo said the N3.2bn is more than enough to pay the LC charges levied on KEDCO, it further said it wasn’t properly notified about the suspension orders of MO on July 29 and August 6, 2019.

“The wrong suspension was issued on the Twitter handle of TCN without proper notice to KEDCO. Also, they denied KEDCO the opportunity to defend itself as it is obtainable in market agreement rules.”

KEDCO said it approached a Federal High Court in Abuja to restrain TCN from suspending it but TCN ignored it even when the hearing is on September 5, 2019.

When contacted, officials at TCN said the organisation was verifying the N3.2bn penalty claims of KEDCO and would respond after such.