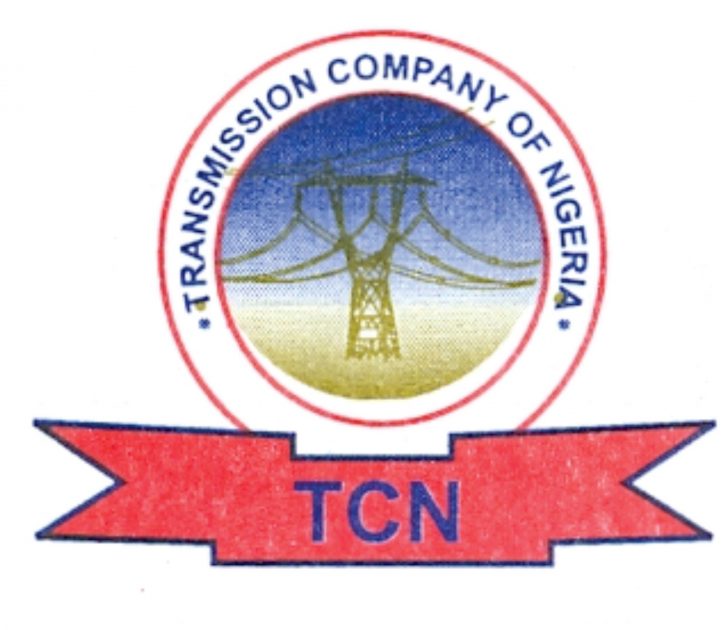 The Transmission Company of Nigeria (TCN)

The National Anti-Encroachment Committee of the Transmission Company of Nigeria (TCN) has sought ties with the Nigerian Security and Civil Defence Corps (NSCDC) and the Kaduna State Urban Planning and Development Agency (KASUPDA) over encroachment of right-of-way of power transmission lines in the state.

The committee led by its Chairman, the General Manager, Health, Safety and Environment, TCN, Mr. Kangeh Cephas, raised the alarm in Kaduna yesterday, that residents were hanging clothes on power lines.

According to him, “TCN has assets spread across the country, the 330kV spans 25 metres to the right and 25m left while the 132kV is 15m right and 15m left; it is worrisome the rate at which residents are speedily encroaching into our transmission lines, that is why we need your support and collaboration as custodians of the land and security in Kaduna.

He added, “To our surprise, people are spreading clothes on our lines and if that line snaps, the building and its occupants will become ashes, the radiation from the lines can cause deformity, impotence and increase risk of cancer.”

The Director General, KASUPDA, Ismail Dikko who was represented by the Director, Development Planning, Bello Musa assured the committee of his maximum support and said the agency will key in towards the recovery of TCN’s right-of-way.

The Commandant, NSCDC Kaduna. Idris Yahaya Adam said the protection of national assets and infrastructure is part of the mandate of the corps.

He noted that the corps is ready to assist TCN when the need arises and said it will do its best to protect TCN assets in the state.