Tax evasion: FCT-IRS moves to bring residents on board

With about 90 per cent of the FCT residents registered for tax not filing their tax returns, the Federal Capital Territory Internal Revenue Service (FCT-IRS)… 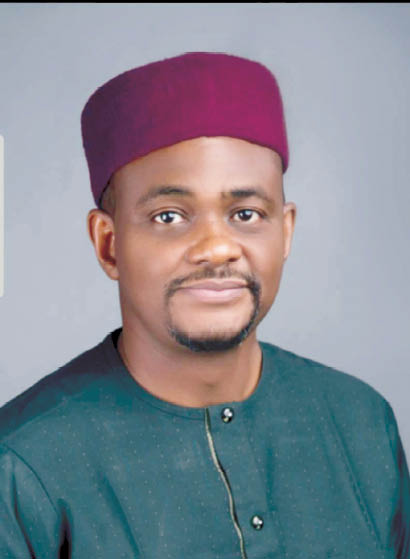 With about 90 per cent of the FCT residents registered for tax not filing their tax returns, the Federal Capital Territory Internal Revenue Service (FCT-IRS) has devised a means that will ensure the negative trend is reversed.

It has been reported that only 10 per cent of the registered taxpayers in the territory actually file their tax returns, a development experts believe is not good for the administration of a growing city like Abuja.

In response to the challenge and to cushion the effects, the FCT-IRS has introduced the Key Account Managers (KAM) who follow up with taxpayers via one-on-one basis.

Also, as part of effort to revive the trend, the agency recently organised a seminar on “Reviving the Culture of Filing Tax Returns”, for its staff.

The acting Executive Chairman of FCT-IRS, Haruna Y. Abdullahi, said it was imperative to state that the residents of the city had continued to file and pay taxes largely when they wanted to transact business with the authorities, noting that over half of the taxpayers were federal and FCTA workers.

He said that at the inception of FCT-IRS in December, 2017, the service inherited a total of about 10,000 records of individuals registered and issued Taxpayer Identification Number (TIN) in the FCT, and that it leveraged the existing biometric identity organisation to identify and issue TIN without putting residents of the city going through the rigours of coming to the tax offices for biometric data capture for TIN.

He said, “So far, FCT-IRS has raised the figure of TINs issued from about 10,000 to over 1,200,000, and routinely reminds registered taxpayers to fulfill their civic responsibility of filing their tax returns as required by the law.’’

He noted that the highest amount the service accrued from the FIRS was N48bn, and that after it took over tax administration in the FCT from the FIRS, the tax collection rose proportionately.

The FCT Minister, Malam Muhammad Musa Bello, lamented that the global economic downturn orchestrated largely by the COVID-19 pandemic and Nigeria’s overreliance on oil export impacted by an unstable international energy market had contributed immensely to a reduction in revenue accruing to government.

He equally decried that only 10 per cent of registered residents of the FCT was contributing to the maintenance and development of the territory by paying its taxes.

The Managing Director, JK Consulting Firm and a former Executive Chairman of Firs, Dr. James Kayode Naiyeju who opposed additional tax and increase tax rates due to the prevalent harsh economic realities, emphasised the need for high income taxpayers particularly those in the Executive, Judiciary, Legislature and Public Service to fulfil their civic duties by imbibing the culture of filing their tax returns timely and correctly.

The Country Head, Association of Chartered Certified Accountants (ACCA), Mr. Tom Isibor urged tax administrators to be focused on revenue generation and encouraged tax officers to see themselves as “Hope Givers” rather than “Tax Collectors” because basic amenities are provided in the territory through the taxes collected